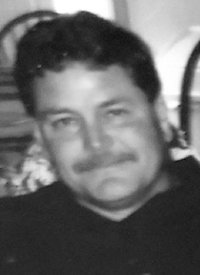 Todd was a sports enthusiast. He excelled at swimming in high school, setting multiple records. He loved to play golf and recorded multiple holes-in-one. He enjoyed watching the Los Angeles Dodgers and Rams.

His dogs meant the world to him. He enjoyed reading the newspaper. Those who knew Todd will always remember his laugh and great sense of humor. He is survived by his sister Linda Hopkin (Vince) of Cody; his brother Jimmy of Golden, Colorado; his four nephews, one niece, and eight beautiful great-nieces.

Todd was preceded in death by his parents and his brother Mike. Todd’s family would like to thank all his friends for being so kind and loving to him. A family memorial will take place on a later date to be announced.