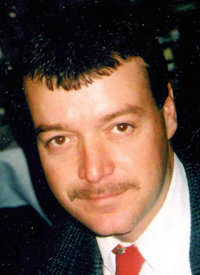 Jeff Bowers passed peacefully in his sleep Tuesday, Dec. 27, 2022, in Florida. He was born and raised in Powell.

Jeff enjoyed fishing and bicycling in Florida, and he had a great sense of humor.

He is survived by his mother and stepfather, Linda and Jack Barnes; sister and brother-in-law, Brenda and Mark Saldana; a nephew and wife, Josh and Krystina Saldana; two nieces, Gracie and Oakley; two stepsisters, Jackie Mosegard and Kristy Becktold. He is also survived by his grandmother Evelyn Bowers, and several uncles, aunts and cousins.

Jeff will be truly missed.

A celebration of life is planned for a later date. No flowers please, instead make a donation to your favorite charity.