The Rhode Island woman, who … 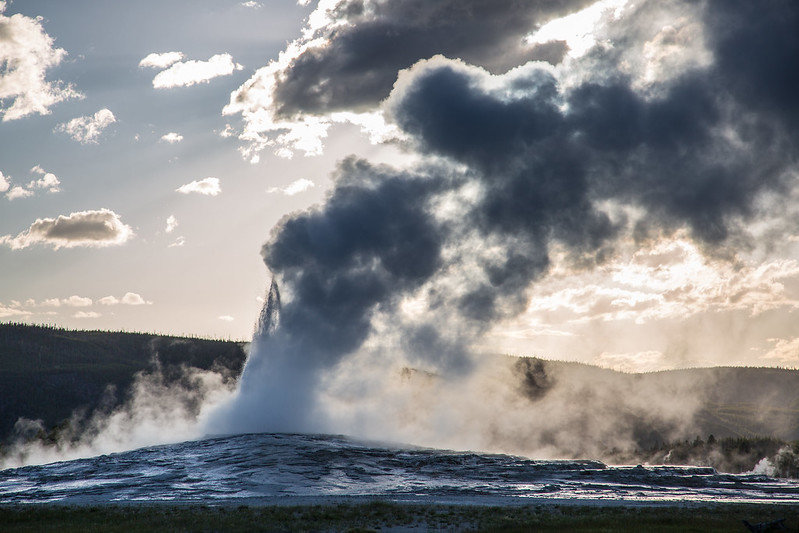 The Rhode Island woman, who was employed by a park concessionaire, received second- and third-degree burns on 5% of her body, Yellowstone officials said in a news release. She was taken by ambulance to West Yellowstone, Montana, and then flown to the Eastern Idaho Regional Medical Center's Burn Center in Idaho Falls. Park officials said they did not know her status Thursday evening.

The news release did not provide any details about how the woman was burned, saying only that the incident is under investigation and reminding Yellowstone visitors to follow safety rules.

“The ground in hydrothermal areas is fragile and thin, and there is scalding water just below the surface,” the release noted. “Everyone must always remain on boardwalks and trails and exercise extreme caution around thermal features.”

It was the first significant injury of the year involving Yellowstone’s thermal areas, park officials said. There were two such incidents in 2020, including one near Old Faithful in which a visitor — who’d illegaly entered the park — fell into a thermal feature while backing up and taking photos. Another man suffered severe burns in a fall near the famous geyser’s cone in 2019.

A death was recorded in June 2016 when a man left the boardwalk and fell into a hot spring in Norris Geyser Basin.