Tourism in Park County is showing continued improvement after COVID decimated revenues in 2020. Last year saw record numbers, and the industry is expecting even better numbers this summer. 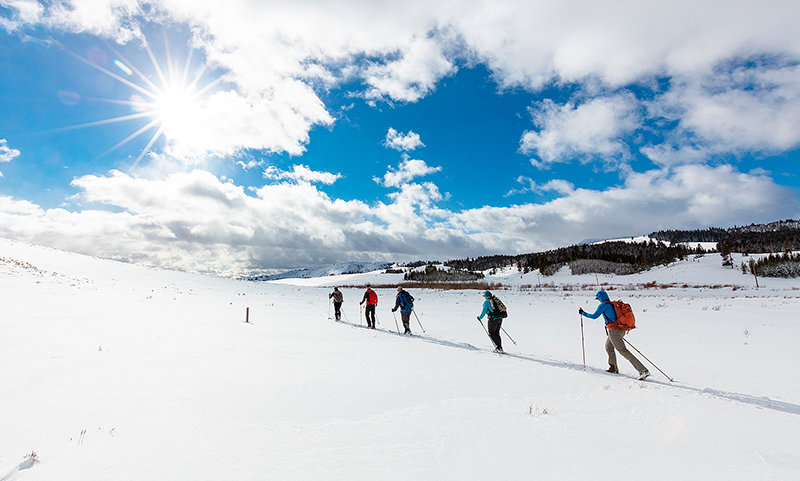 Skiers navigate the Glen Creek Trail in Yellowstone National Park in January, one of the slowest months for visitation in the park. As the temperatures warm up and Yellowstone opens for its summer season, the Park County Travel Council expects to see a record year for tourism.
Photo courtesy Jacob W. Frank, National Park Service 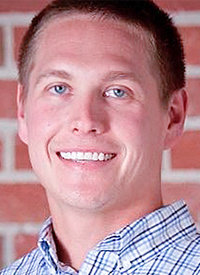 Tourism in Park County is showing continued improvement after COVID decimated revenues in 2020. Last year saw record numbers, and the industry is expecting even better numbers this summer.

Ryan Hauck, executive director of the Park County Travel Council, provided the Powell City Council with a tourism update last month, saying the travel council is expecting a record year for tourism in the coming season.

Hauck has been working with Rebekah Burns, executive director of the Powell Economic Partnership (PEP), to help bring back agricultural tours. The tours were starting to take off prior to the pandemic and have been put on hold for the past couple of years.

Burns said PEP is developing a tour to cater to FFA leadership groups. On the tours, FFA leaders, along with their teachers and parents, complete a two-day experience that includes outdoor recreational leadership team building activities, with a half-day ag tour the following day.

PEP is also promoting bus tours led by local ag expert Beryl Churchill, which take groups around to the dams, irrigation systems and farms between Cody and Powell. They also visit the Heart Mountain Interpretive Center and Homesteader Museum.

“People are wanting to know where their food is coming from, how it’s being produced, and how it gets to their house,” Hauck said.

Burns said conference planners are also in touch with PEP, with events involving hundreds of attendees.

“Conferences are coming back in a big way,” Burns said.

Hauck said the increased interest in travel is coinciding with the 150th anniversary of Yellowstone, which will help draw those travelers to Park County.

Numbers for the winter are bolstering the expectations of a solid tourism season this summer, with record numbers for travelers into Yellowstone Regional Airport in Cody in January.

One of the travel council’s initiatives has been to push for more off-season travel.

Lately, Park County has been getting some interest from nationwide media, including travel journalist Jennifer Broome, who did a recent segment on the area.

The travel council promoted Gary Fales Outfitting, which provides snowmobile tours of Yellowstone during the winter months. They also promote other area winter attractions outside the park, Hauck said, such as Sleeping Giant Ski Area and the Buffalo Bill Center of the West.

This summer will also bring a large motorcycle event to Cody, which will include rider tours of the Big Horn Basin.

Cody won a competition with Jackson Hole, Sheridan, and Park City, Utah, for Rocky Mountain Hog Rally, which will bring up to 900 riders to Park County.

The Kick’N It in Cody event, which will be held the last weekend in June, will have daily scenic tours through the Basin, down through Greybull and Ten Sleep, before looping back to Cody.

Hauck said Powell can expect quite a bit of spillover.

“I’d be shocked if you didn’t see it,” Hauck said.

He pointed out Harley enthusiasts tend to benefit campgrounds as much as hotels.

International tourism is still down, but Hauck said industry experts are projecting at least some improvement this summer. It likely won’t return to 2019 levels as many international travelers — most of those who come to Park County are from Europe — have the misperception that the U.S. is not a safe destination.