Powell’s new state senator has been shut out of Legislative Committees for the 2023 general session. 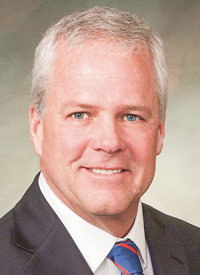 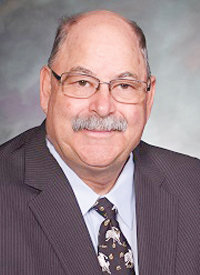 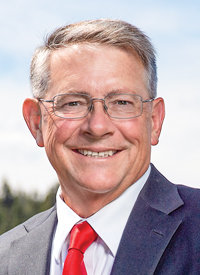 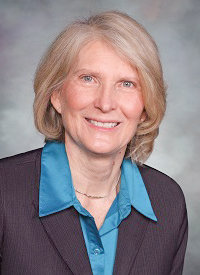 Powell’s new state senator has been shut out of Legislative Committees for the 2023 general session.

Senator-elect Dan Laursen was not listed on any committees in the release from the Legislative Service Office last week outlining committee assignments for the general session starting in January.

Laursen said it was punishment for comments he made during the campaign, saying he didn’t approve of leadership’s actions.

“It’s punishment for sure and people ought to be outraged,” he added.

State Sen. Ogden Driskill, elected Senate president for the upcoming term, said Laursen not getting any committees was meant to send a message.

“He has a record of being disrespectful and an unwillingness to work in a business like manner with fellow legislators,” the senator from Devils Tower said. “He has consistently attacked and demeaned fellow legislators on social media and other means — I have a zero tolerance policy about senators attacking or disparaging other members or our great institution.”

Laursen said he couldn’t remember another senator being denied a committee seat before even starting a term, and likened his experience with that of Cheyenne Sen. Anthony Bouchard, who last year was removed from his committee assignments following allegations of intimidating behavior and disorderly conduct. Laursen said Bouchard was never given a proper hearing before senators voted to remove his assignments. Bouchard was given one committee this session.

Laursen said he was named to the Journal Committee, but that committee, a standing committee, isn’t at the level of the main committees that are also joint committees in the interim. Laursen said it’s also used as a way to punish legislators. According to the Legislative Service Office, the Journal Committee shall meet each day prior to the convening of the Senate, for the purpose of examining the journal of the previous day.

Driskill said Laursen also wasn’t at the caucus meeting where committee assignments were discussed. Laursen said while he didn’t attend the meeting the weekend before Thanksgiving due to prior commitments, he did have a proxy there to vote for him.

“I have attended multiple meetings where he had a chance to visit about committee assignments, etc. and he chose not to visit,” Driskill said. “We will see how he acts in the future as to steps going forward.”

Laursen said one of the candidates he challenged for the Senate seat commented to Laursen that the committee snub was “just politics,” but Laursen said that sentiment is the problem.

“They’re punishing me and it’s pretty childish. I’m sure when I get down there I’ll be spanked some more, but I’m not going to play their game,” he said. “Some say that’s just politics, but it shouldn’t be, we shouldn’t be acting just like DC. I hope a lot of people will contact Ogden Driskill, voice their displeasure with him. It’s hard on my constituents and it’s hard on the other senators. They have to pick up my slack and one of them will have to have another committee that takes time from their life. It’s not good — I don’t get to help share that load.”

The session will also be the first in three years where a Park County-based legislator has chaired a committee.

David Northrup (HD 25) is once again the chair of the House Education Committee, a spot he held when previously in the House in HD 50 through 2020, while Sandy Newsome (HD 24) will chair the Travel, Recreation, Wildlife & Cultural Resources Committee.

Laursen served four terms in the state House before winning the Senate seat against incumbent R.J. Kost, who he said was not voting conservative enough, and former Sen. Ray Peterson.

In 2022, Laursen served as a member on three House committees, including Agriculture, State and Public Lands & Water Resources, Judiciary and the Select Water Committee.

The two other state senators who serve Park County are both on two committees.

In the House, all representatives covering at least a portion of the county have at least one committee assignment.

Laursen is hoping Driskill receives enough pushback to change his mind and name Laursen to at least one committee. Laursen said he’s worried about the message this sends.