The school bell rings but that doesn’t mean the day is over for high school students Alexander and Jackson Baker, it’s just time to go to the farm where the Baker family has been growing … 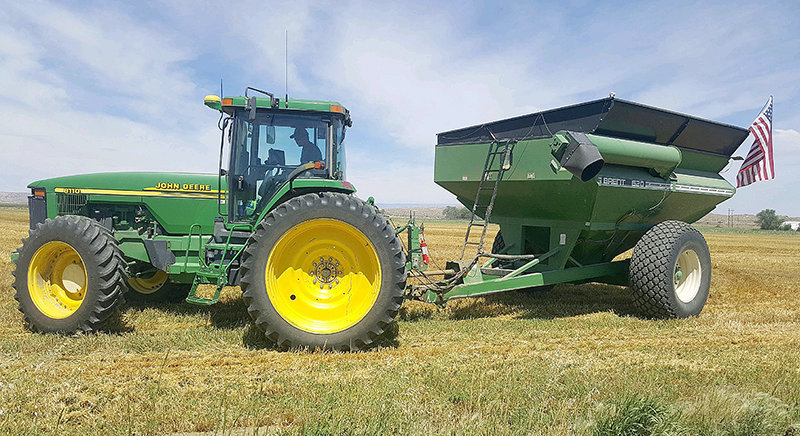 Jackson Baker runs a tractor with the American flag in tow.
Courtesy photo 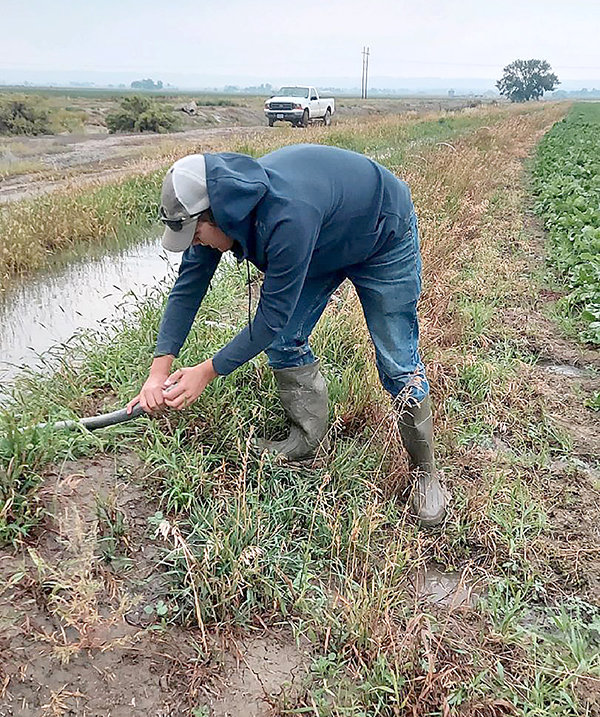 The school bell rings but that doesn’t mean the day is over for high school students Alexander and Jackson Baker, it’s just time to go to the farm where the Baker family has been growing sugar beets and barley for generations.

A lot of moments and memories have happened at the farm for the brothers. Jackson remembers fondly one lunch break that took place right where the work had been underway.

“I have this one memory where we got out of the tractors, we sat by all the tires and had all our lunches and talked.”

Alexander still remembers the first time his grandfather let him steer the tractor. Of course his favorite part of working on the farm is seeing the harvest.

“I like seeing harvest time and all the work that’s put into the crops finally pay off at the end of the year,” Alexander said.

The Baker’s contract their barley crop to Briess and their beet crop is part of the Western Sugar Coop.

The family first began farming in the area in 1941 when his great grandfather left Missouri, Alexander said. His grandfather moved to the current location in the 1970s, which amounts to nearly 1,000 acres of land.

Now the brothers have joined the growing tradition of maintaining the farm.

“I never really thought about it but now that I do, it’s an honor,”Jackson said.

Alexander chimed in to finish the sentence, “to continue that.”

Alexander, a junior at Powell High School, says that he helps out “most of the afternoon after school.” A typical day of work will run until 7-8 p.m.

“Usually I get over there and do whatever is needed for the day like running equipment if it’s needed and then I set water and go home, just whatever’s needed that day,” Alexander said.

He became more involved on the farm when he was in middle school. His younger brother Jackson, who is starting his freshman year at PHS, started around the same time.

“I don’t do as much as him but I try to help out,” Jackson said with a grin.

Most of the mechanical work falls on Alexander, his father or grandfather, but Jackson has recently decided that he would like to go to a trade school to learn mechanics after observing fabrication, welding, building and repairs done by his family on the farm.

Alexander sees himself going directly from high school to working full time on the family land.