The Powell Golf Club once again operated well into the black in 2021, and it remains debt free. In 2022, meanwhile, those playing at the course can expect to see higher greens fees and tournament … 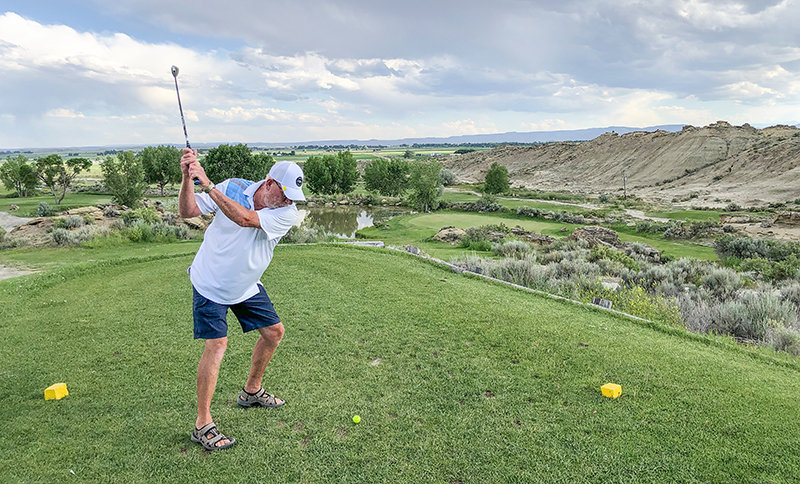 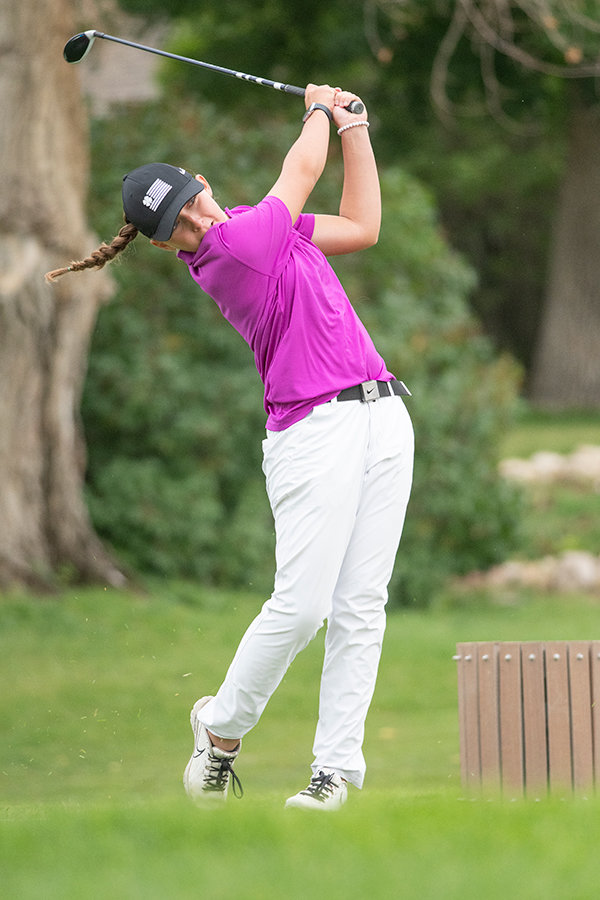 The Powell Golf Club once again operated well into the black in 2021, and it remains debt free. In 2022, meanwhile, those playing at the course can expect to see higher greens fees and tournament fees.

Those were among the highlights from an annual financial report provided to the Powell City Council last week by Pat Day, president of the Powell Golf Club Board of Directors.

In the current budget, the city approved up to $20,000 of funding for the course to match private donations raised by the club. However, Day said the club recently received an unexpected $12,000 private donation that will likely be on top of the $20,000. As a result, he asked the city to amend its budget and increase the matching amount to $30,000. The council signaled it would approve the additional funding and the amendment when it’s presented.

“We appreciate the public and their current drinking habits,” he quipped.

Day said it was a good outcome, as there were some doubts at the start of 2021. Last year, the course received $44,302 from the federal Paycheck Protection Program, which provided funding for businesses impacted by the COVID pandemic. For 2021, they had to go it without the federal support.

Day said tournament fee revenue was up “dramatically” over 2020.

Day attributed much of the increase to inflation and high cost of labor.

“I think throughout the city you’re experiencing that,” Day said.

He said in order to maintain staffing levels, they’ve had to increase wages significantly.

“Finding bodies is pretty tough, and we’re going to have to increase those payroll dollars to attract talent,” Day said.

Day said they’re hoping to get one more year out of the course’s aging fleet. Then they’ll reduce its expense with an investment in new carts.

Day said credit card fees also continue to rise, and it’s the preferred payment method for many who use the course. Day said the fees go up about $5,000 every year.

Expenses included $39,000 in equipment purchases, which Day said was all new mowers. They also placed a down payment on a new tractor, but won’t see it delivered until spring.

Some of the expense of the new tractor will be offset by the sale of the club’s old tractor, which should fetch a high price amid today’s market for used equipment.

Day said he wanted to help mitigate the course’s rising expenses with a large increase in green and tournament fees, but the board voted for only a 5% increase.

“I believe we got a good product, and I think we could have gotten a few more bucks for it to offset our expenses,” Day said.

Though the increase wasn’t as high as he’d like to have seen, Day said he was pleased with the 5% and called it a “step in the right direction.”

Day also said the course is benefiting from a new golf pro, who they expect to remain with the course for at least a few years.

The city’s capital fund for the golf course holds $40,500, fed by donations and the city’s matched funds. Every fiscal year, the golf board has to request permission from the council to use any money from that account.

In the current fiscal year, the city approved $20,000 for capital improvement, which supported a new patio, golf carts and an irrigation line. The city also approved $15,000 in city funds for property repairs and replacements.