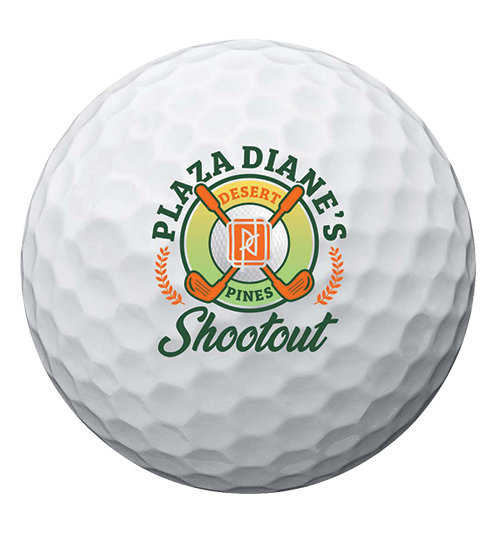 The team of Mike Dusenberry, Mike Foulger, Jerry Herweyer and Shawn Warner won the event, posting a net score of 50.4. They took home a $400 purse to go along with the first-place finish.

In addition to the scramble, there were challenges on every hole, varying from closest to the pin, longest putt, skills challenge and longest drive. Kami Scott earned the highest payout from those contests, winning $350.