At its Monday meeting, the Powell City Council awarded a $875,875 contract to Cody-based Rawhide Mechanical Inc., to replace the HVAC system at the Powell Aquatic Center. The work includes replacing … 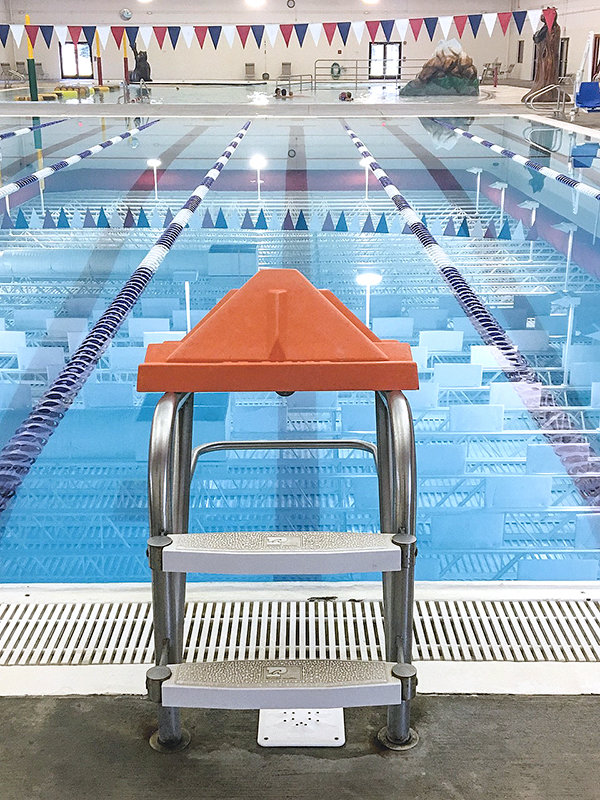 The Powell Aquatic Center is getting a new HVAC system that should be better suited for handling the corrosive chemicals used in the pool.
Tribune file photo
Posted Thursday, August 19, 2021 8:20 am
By Kevin Killough

At its Monday meeting, the Powell City Council awarded a $875,875 contract to Cody-based Rawhide Mechanical Inc., to replace the HVAC system at the Powell Aquatic Center. The work includes replacing the rooftop dehumidifiers, duct work, and replacement of door parts that are rusted out.

“I heard nothing but good things about them as a company,” Mayor John Wetzel said of Rawhide.

The city had budgeted $800,000 for the project. With the lowest bidder coming in over budget, the council will need to vote on a budget amendment at a future meeting.

The work on the Powell pool will be done the week after spring break.

“A lot of kids use the facility during spring break,” explained City Administrator Zack Thorington, adding that people who have PAC memberships will have adjustments made to compensate for the lost availability of the center.

The current, 11-year-old HVAC system wasn’t built to handle the chemicals used in the pools, which are highly corrosive.

“Pools start eating themselves the day they go online because of the chlorine,” Thorington said at a budget meeting in May. The city’s engineers designed the replacement systems to last longer than the originals, which were in place when the facility opened in May 2010.

Speaking after the meeting, Thorington said the current systems use cooling coils for dehumidifying. The newer dehumidifiers are more of a hybrid system that uses dry outside air when able. They also have advanced controls for monitoring.

“We should get longer use from them,” Thorington said.