Big Horn Martial Art’s academy students made a short trip to Cody last weekend to compete in different practices, including poomsae, sparring, weapons and board breaking. 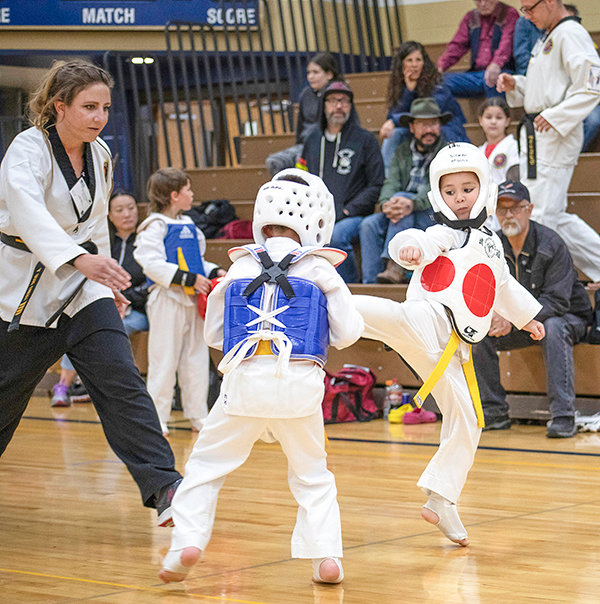 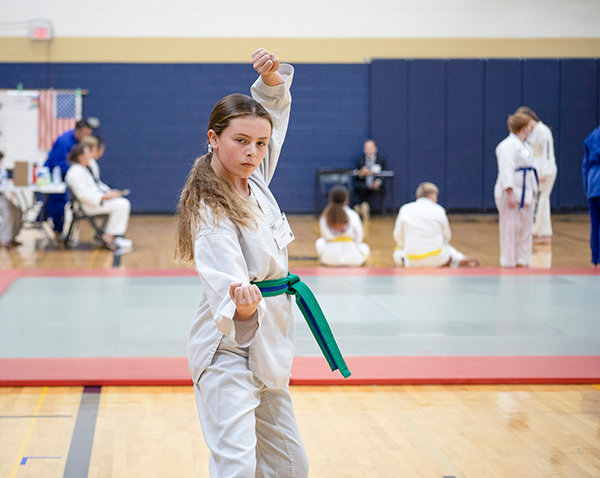 Big Horn Martial Art’s academy students made a short trip to Cody last weekend to compete in different practices, including poomsae, sparring, weapons and board breaking.

Poomsae is a defined pattern of fundamental stances, blocks, punches and kicks arranged to demonstrate a series of attacks and defenses.

Sparring is a type of free form fighting in which opponents fight and demonstrate the different techniques they have learned. Students placing first in their respective divisions were Dalton Moss, Nylea Paul, Soloai, Zaphira Paul, Miller, Kawano and Charity Siggins.

Those placing in third for their division in sparring were Kawano, Logan Gamble, Hultgren, Jude Thomas, Hayden Peters and Bates.

Weapons includes the demonstration of the use of weapons in a martial arts setting, not against an opponent.

Zaphira Paul and Bates were the two first-place winners in their respective divisions for weapons.

Miller and Taylor Peters earned second place in their divisions.

Bates was the only competitor to place in board breaking, taking second in the competition.