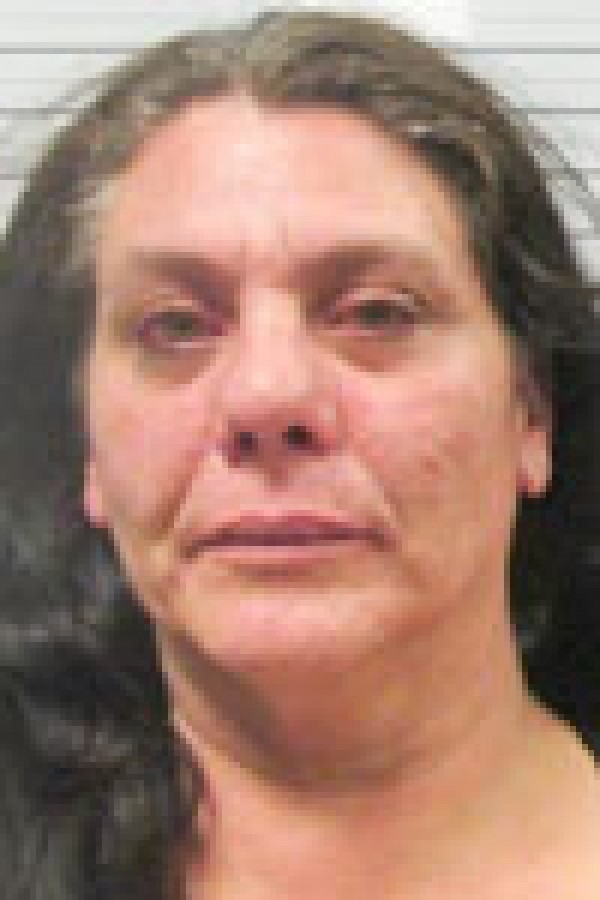 With the help of his security system — and local authorities — a Ralston area homeowner was able to catch a burglar from more than 300 miles away last week.

The owner of the residence on Dutcher Springs Trail had been in Pinedale on Friday night when his home security system began capturing and sending him video footage of an intruder. As he watched, the female intruder started taking long guns from the house and bringing them into the garage, Park County Sheriff’s Sgt. Mark Hartman wrote in an affidavit filed in support of the case.

The owner called the Sheriff’s Office and Hartman, Deputy Andy Varian and Wyoming Highway Patrol Trooper Rick Scovel were dispatched to the residence around 10:30 p.m.

When they arrived, Hartman saw a woman enter the garage from a door that had been damaged; when Hartman told the woman to halt, she retreated into the home, the affidavit says.

Hartman followed the woman inside and would later identify her as Lamb Harlan.

“The female was then commanded to get on the floor, which she did, all the while crying that [the homeowner’s ex-wife] had sent her to the house with a garage door opener to ‘get a few things,’” Hartman wrote, adding, “I asked her if that were the case, why did she break the door in on the house?”

According to the affidavit, Lamb Harlan said the door was broken when she got there (though Hartman said the video surveillance footage shows her entering the home with an ax in hand); Lamb Harlan also reportedly asked how she could have gotten into the garage without someone giving her the door opener.

Hartman later concluded that the opener had been stolen from the homeowner’s shop on Lane 8.

“I was also later to learn that this property [the Lane 8 shop] had been burglarized and ransacked as well,” Hartman wrote.

Two ATVs, a motorcycle and four vehicles inside the workshop were damaged with what appeared to be some kind of hammer, said Lance Mathess, a spokesman for the Park County Sheriff’s Office; two camper trailers parked on the property were also burglarized, Mathess said.

A canvas tool bag that the responding officers found in the Dutcher Springs home held a short-handled sledge hammer that appeared to have been stolen from the Lane 8 shop, Hartman wrote. The nearly full bag also held change, cash and a loaded 1911 Kimber handgun with its safety disengaged.

Five other firearms — three long guns and two handguns — were found in the trunk of Harlan’s car, which was parked in the homeowner’s garage, the affidavit says.

Mathess said police and deputies are investigating whether the incident on Dutcher Springs Trail is connected to a series of break-ins in Powell and Cody last week. He said 11 vehicles, seven car washes and a laundromat were reportedly broken into, or had attempts made to break in.

A preliminary hearing on the aggravated burglary charge, to determine whether the case can move toward a trial, is tentatively set for Tuesday. The charge carries a minimum sentence of five years in prison.