On Friday, the Wyoming Attorney General’s office filed three felony and four misdemeanor counts of larceny/theft against state Rep. Sam Krone, a Republican who is currently seeking re-election to the state House.

The alleged thefts from the … 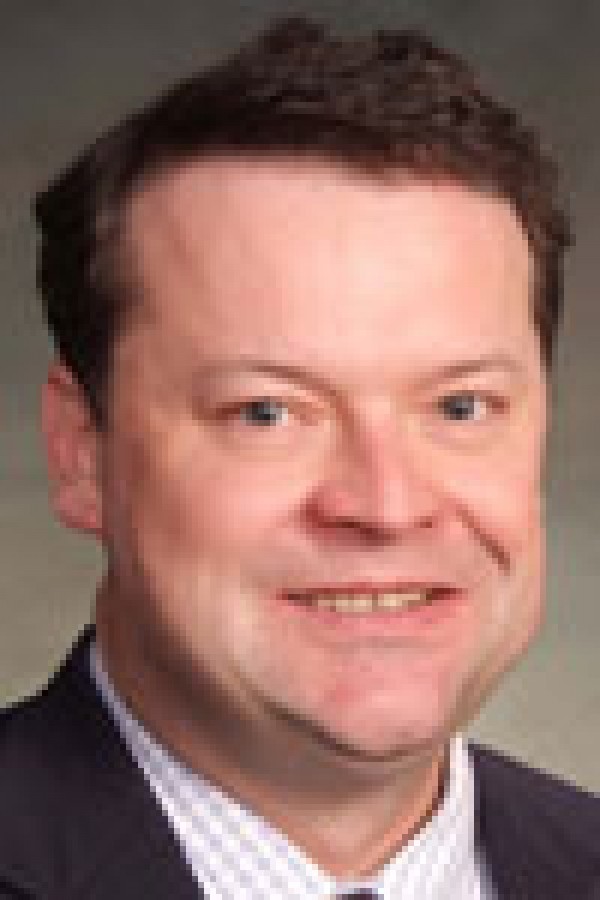 Krone alleged to have stolen thousands from local lawyer group

A Cody lawmaker and attorney has been charged with embezzling more than $9,600 from a local lawyers association.

On Friday, the Wyoming Attorney General’s office filed three felony and four misdemeanor counts of larceny/theft against state Rep. Sam Krone, a Republican who is currently seeking re-election to the state House.

The alleged thefts from the Park County Bar Association occurred between March 2010 and October 2013, when Krone was serving as the association’s treasurer. Although the allegations date back several years, charging documents say the suspicious transactions were not discovered until April.

In a text conversation on Friday afternoon, Krone noted he is "innocent until proven guilty" and said he is "staying in the race" for re-election. He said he might comment further at a later time.

Charging documents say that an investigation by the Wyoming Division of Criminal Investigation identified $9,633.71 of suspicious payouts to Krone. The affidavit does not explain why those particular transactions were flagged as being suspicious.

DCI Special Agent Brady Patrick wrote in a charging affidavit that, over the course of multiple interviews, Krone claimed his personal bank records would show the transactions were legitimate. However, Patrick says when Krone provided the records on June 20, the lawmaker said “it doesn’t match up” and “I don’t want to waste your time.”

“Krone further stated that he determined the amount to be approximately '($9,800) or something is what I came up with' that was not used for legitimate Park County Bar Association business,” Patrick wrote.

Krone's bank records confirmed “that all of the monies from the suspicious transaction were either deposited into his personal bank account or cashed by Krone,” Patrick wrote.

The affidavit says Krone had sole access and control over the local bar association’s account and had held the volunteer position of treasurer since 2008.

Park County Bar Association President Andrea Earhart, a Cody attorney, told authorities that, last year, Krone told her the association’s account held between $2,000 and $3,000. However, when Earhart obtained a statement of the account on April 11, she found the balance was $88.90, Patrick wrote.

Cody police were initially notified of the suspicious transactions and they turned the investigation over to DCI on April 19, Patrick wrote.

Krone was served with notice of the charges at his home early Friday afternoon; he was ordered to make an initial court appearance on Tuesday morning in Park County’s Circuit Court, where bail will be set.

The case is being prosecuted by attorneys with the Wyoming Attorney General’s Office in Cheyenne.

Krone himself had been a deputy Park County prosecutor until February, when he was fired for sending a series of crude and demeaning texts to a woman being prosecuted by the county attorney’s office.

Park County Prosecuting Attorney Bryan Skoric — who was the one who fired Krone for the texts — is not involved in prosecuting the case against him.

The charges come just two-and-a-half weeks before the Aug. 16 primary election, where Krone is set to face off with Republican challenger Scott Court. Absentee voting has been underway since July 1.

The winner of the Republican primary will advance to face Cody Democrat Paul Fees in November’s general election.