Glaciers have made an impact on Wyoming

As we brave our way through a Wyoming winter, let’s talk about things cold and icy — like glaciers.

Glaciers have made an impact on Wyoming 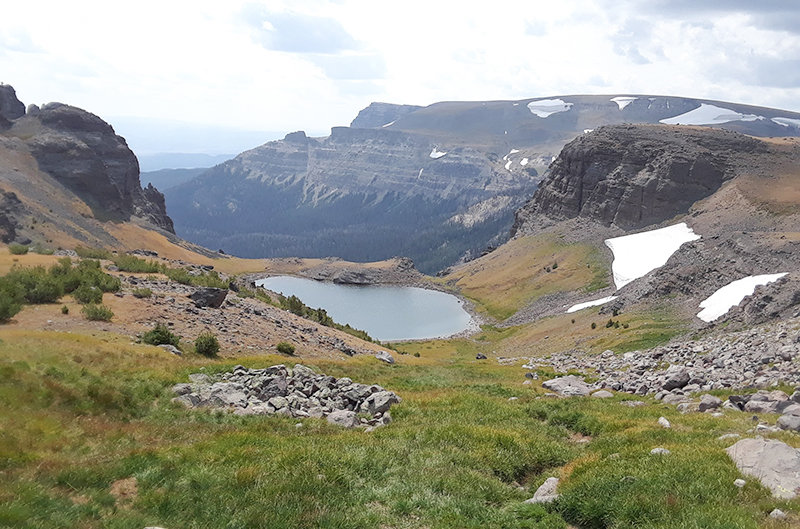 A glacial lake is seen in the Absaroka Mountains, near the Continental Divide. The lake, like others high in the mountains, was formed by receding glaciers.
Photo courtesy Erin Campbell 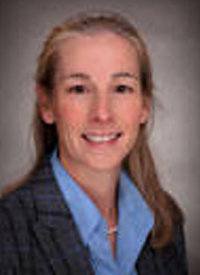 As we brave our way through a Wyoming winter, let’s talk about things cold and icy — like glaciers.

Wyoming is home to the largest glacier in the Rocky Mountains and the second-largest in the continental United States. Gannett Glacier lies in the Wind River Range in central Wyoming, northeast of Gannett Peak (the highest peak in the state).

There are 38 named glaciers across Wyoming. Most of them are in the Wind River Range, with a few in the Teton and Absaroka ranges. Evidence of past glaciation does, however, exist in many mountainous areas across the state and can be found by looking for clues left by the long-gone glaciers.

Glaciers carve out characteristic U-shaped valleys — an example is Sinks Canyon, near Lander — as opposed to the V-shaped valleys created by rivers. Rocks left behind by glaciers can be distinctive in several ways as well. As glaciers retreat, they leave behind mounds of sediment in features called moraines. This sediment, known as glacial till, can vary widely in composition and size because glaciers pick up everything the ice passes over, including very large boulders.

As rocks are carried along within a glacier, they bump and slide past each other. This action can create striations (long linear groves), chatter marks (impact marks), and other evidence of their movement. The rocks in the glacier also grind against one another, creating a fine powder called glacial flour. This glacial flour is very light and stays suspended when it enters glacial lakes and streams. The light reflecting off the particles gives glacial meltwater its characteristic light-blue and green color.

The most scenic features left behind by glaciers are glacial lakes. These lakes can be high in the mountains and are often deep and clear. As the glaciers receded, they left moraines surrounded by steep mountain terrain. In many cases the moraines trapped water, creating lakes in dramatic alpine settings.

A trip to the high country usually involves a visit to a glacial lake — which we can all look forward to this summer.

(Erin Campbell is the director of the Wyoming State Geological Survey and the state geologist. She is based in Laramie.)