The Wyoming Game and Fish Department will host two public meetings this month to discuss mule deer management in the Upper Shoshone mule deer herd unit in Park County. The areas of concern include … 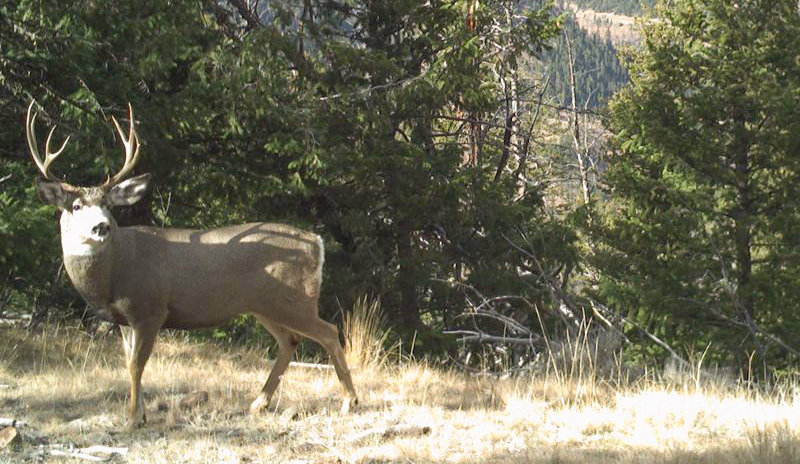 The Wyoming Game and Fish Department will host two public meetings this month to discuss mule deer management in the Upper Shoshone mule deer herd unit in Park County. The areas of concern include Hunt Areas 110-115 and the Clarks Fork herd Hunt Areas 105, 106 and 109.

Game and Fish biologists will present information relating to the health and status of each herd, changes in the herds since management changes occurred three years ago and future management options. The department says participants will then have an opportunity to discuss the outlined options and their impact and provide feedback related to the short-term management of these mule deer herds.

In 2019, seasons were shortened after consideration of biological data, harvest data and diverse public feedback.

“Three years ago we asked the public to weigh in on some major season changes,” said Cody area wildlife biologist Tony Mong. “We invite the public to attend a local meeting to learn about how the mule deer populations around Cody and Powell have responded to those changes and how to move forward based on this information.”

These meetings will be held in addition to the regularly scheduled season-setting meetings in March to discuss proposed changes to hunting seasons.

At this time, no changes to the seasons affecting these two deer herds are proposed; however, the Game and Fish say feedback from the meetings will be used in the development of 2022 season proposals.