The former Northwest Treatment Center on Julie Lane has been purchased by Trinity Bible Church Pastor Doug Siggins and his wife, Lisa, for use as a family home.

NWTC was originally a … 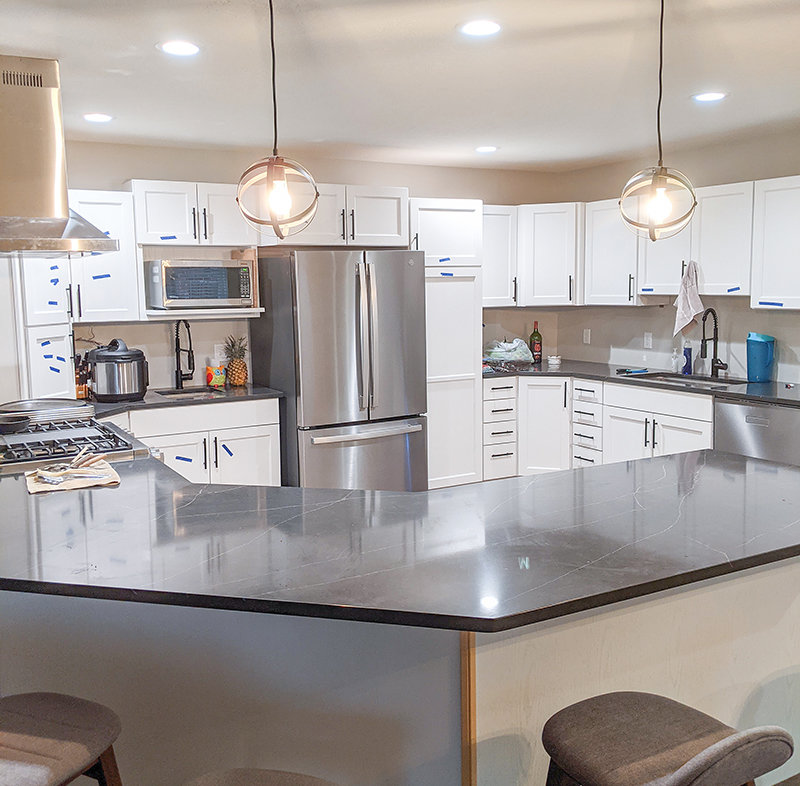 The Siggins have converted the former Northwest Wyoming Treatment Center into a place of family gathering and may use the extra space to rent out rooms to college students.
Courtesy photo 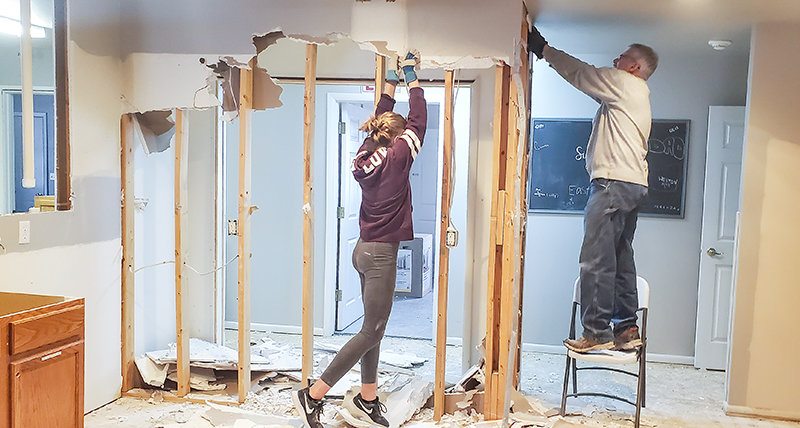 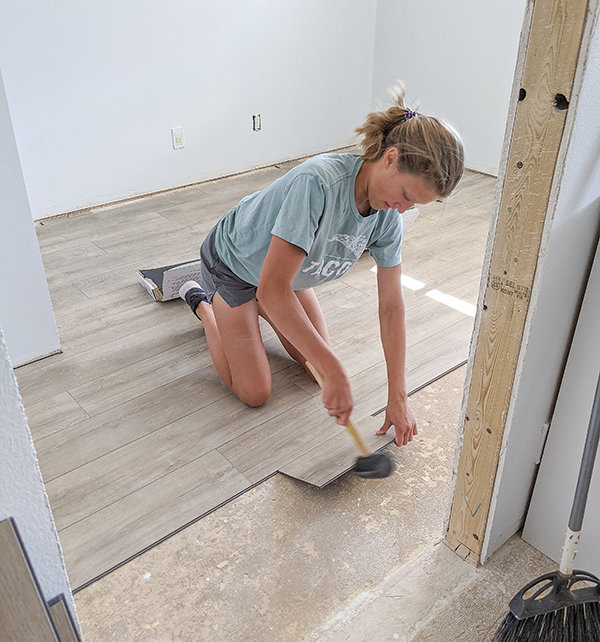 Charity Siggins works on the flooring during the remodel of the home.
Courtesy photo 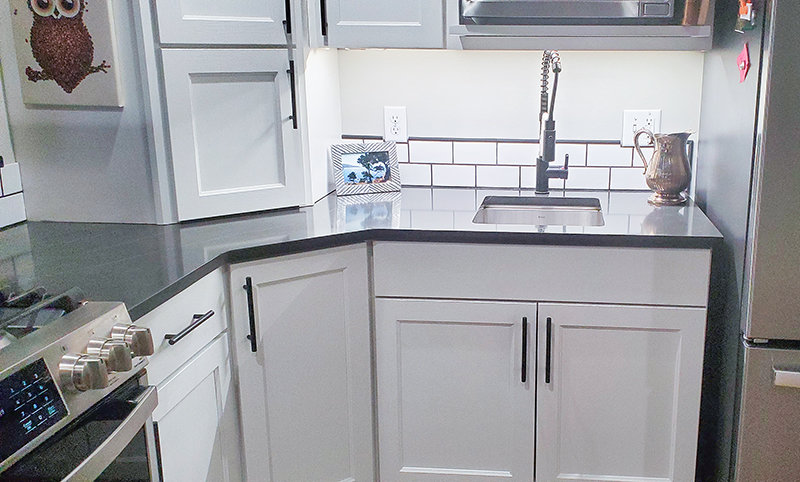 The kitchen area has been completely remodeled by the Siggins.
Courtesy photo 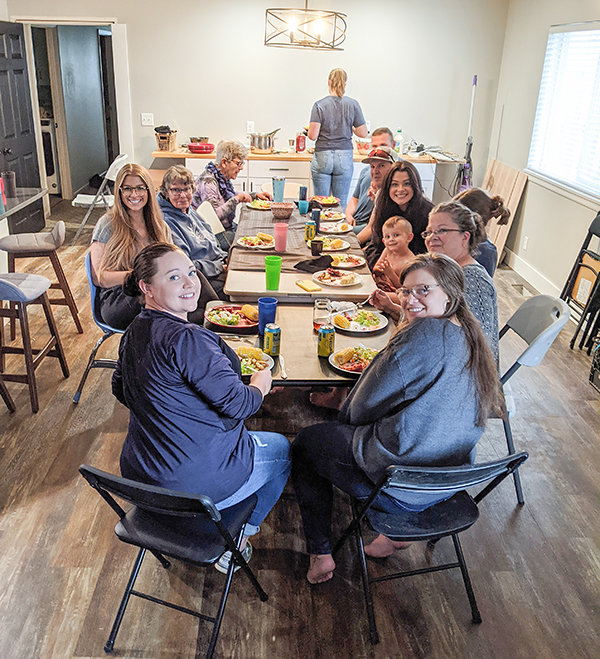 The former Northwest Treatment Center on Julie Lane has been purchased by Trinity Bible Church Pastor Doug Siggins and his wife, Lisa, for use as a family home.

NWTC was originally a substance abuse center for minors between the ages of 12 and 17, but in September, 2019, it was seized by the government after a judge ruled it submitted fraudulent bills to Medicaid.

Doug and Lisa purchased the former treatment facility from the federal government in September 2021, and remodels to it will be ongoing.

The couple was inspired to begin this project because they felt the house they had been living in for the past 20 years was getting too crowded.

“When we bought [the property] I had five daughters living in my house, my mother-in-law was living in the manor, and we were trying to find a better living situation,” Doug said. “Since then, I’ve had a daughter who got married and I have two that no longer live in the house, so I have some extra rooms. We have been talking about some creative ways we can use the space.”

The property originally had nine bedrooms, each room with a half-bath, and two offices. The entire building has more than 40 doors in it. Because the home was purchased from the federal government, it was on the cheaper side, which allowed the couple to put more funds into remodeling it.

“[The real estate agent] sent me a picture of the property one day, and it was pretty run down,” Doug said. “I’m always intrigued by creative ideas, so we came and looked at it, and I was really excited about it because it’s large. It’s all one level, and it has lots of living space. We were able to buy it fairly inexpensive and so we could put some money into remodeling it.”

Some changes the Siggins have made already include repainting the building, completely remodeling the kitchen, and turning three of the bedrooms into a master bedroom. They also  turned the two office rooms into an apartment space for Lisa’s mother.

This summer they will focus on the landscaping outside and improving the exterior of the building, which got fairly run down after the NWTC was seized by the government.

The extra rooms in the new house provide the Siggins not only more space for their family, but also an opportunity to rent rooms to college students.  The couple is currently housing two college students from the University of Wyoming who are student teaching here.

The Siggins don’t know exactly what they want to do with the extra room in their home in the future, but they have a few ideas. They may rent out rooms to students who are part of the Campus Ventures ministry at Northwest College, providing them with a place near Grace Point Church.

The Siggins have also talked with another ministry about providing housing for women who are in transition out of substance abuse treatment or difficult family situations.

“We’ve had all kinds of different ideas. We don’t really have a plan right now. We do desire to use it to care for somebody, but we’re not sure yet what that will look like,” Doug said.