After picking up its most wins in five years, the Northwest College volleyball team has brought in five recruits to help replace 10 outgoing Trapper sophomores. 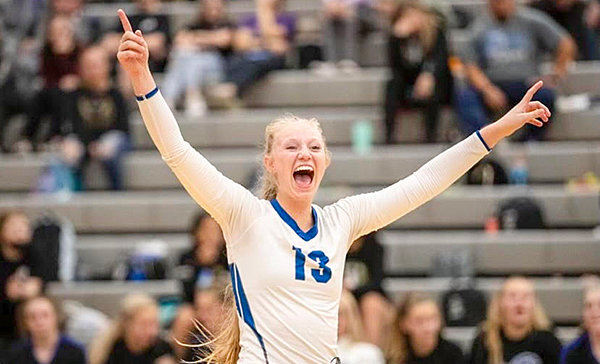 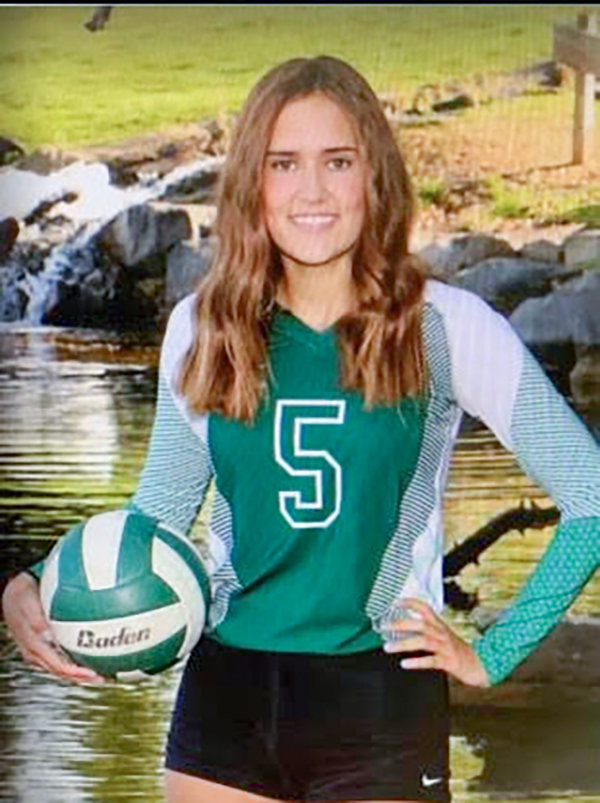 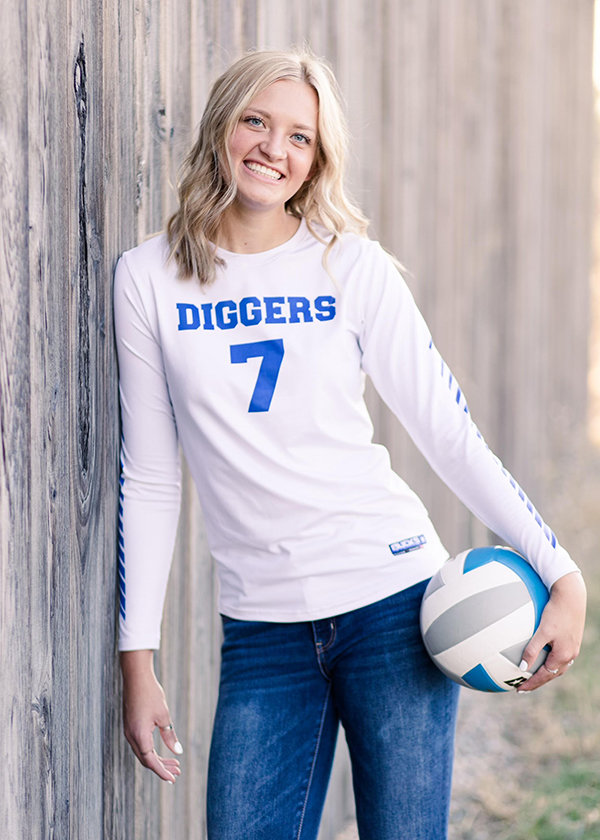 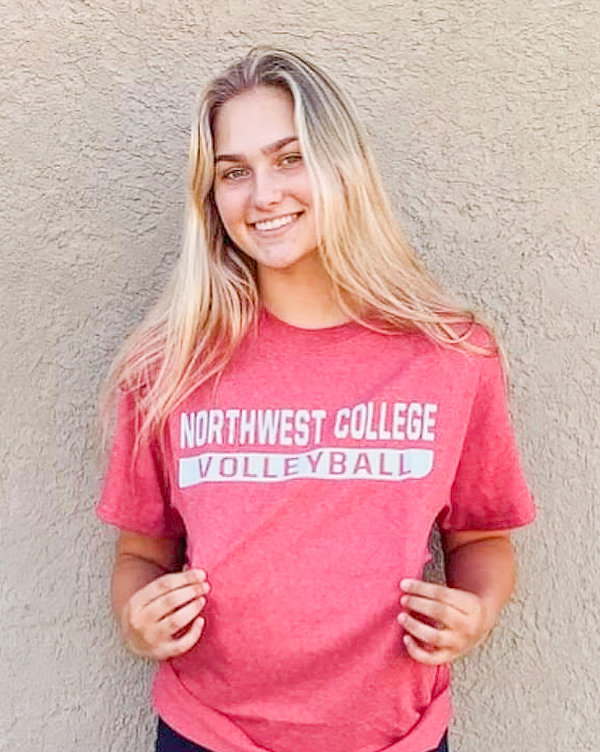 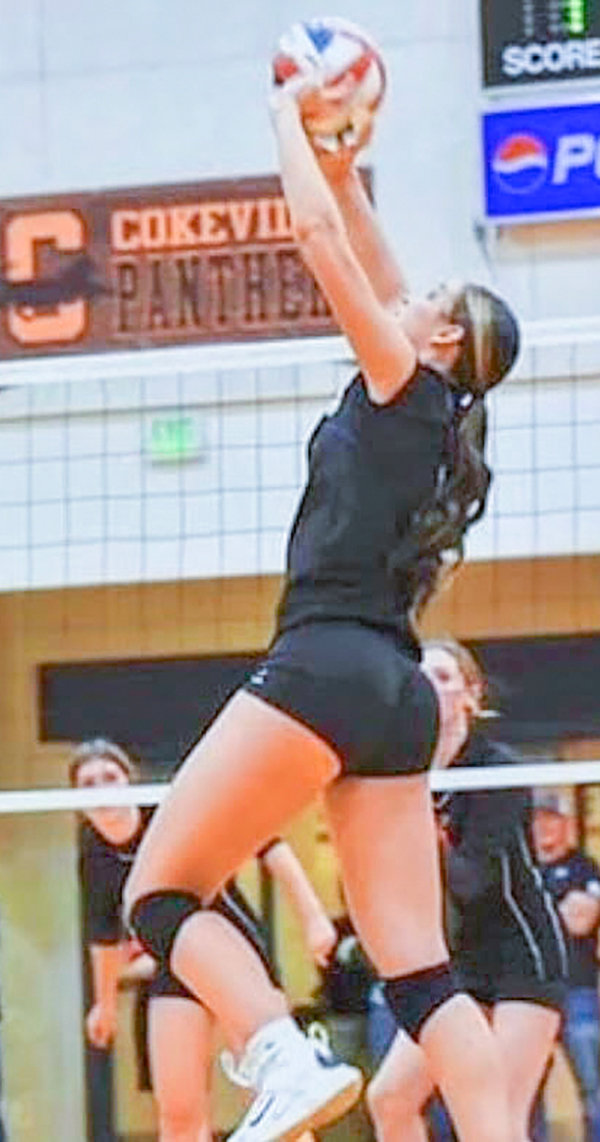 After picking up its most wins in five years, the Northwest College volleyball team has brought in five recruits to help replace 10 outgoing Trapper sophomores.

Trapper coach Scott Keister’s recruiting class begins with an in-state libero from Thunder Basin High School in Gillette, Ellie Thomas. Thomas was a 2021 4A All-State selection and All-Conference player. She was also named the 2021 4A defensive player of the year and is a four time Academic All-State athlete.

Thomas is the sister of former Trapper Jaysie Thomas, who played with the program in 2016 — and she’ll join high school teammate Elsa Clark on the Trapper volleyball team.

Thomas holds the Thunder Basin record for number of digs in a season with 517, and helped her team place third each of the last two years at the state tournament.

“Ellie [Thomas] has been our top choice in the libero position from the first day that we discovered her,” Keister said. “I believe she is the best libero in the state of Wyoming and I am thrilled that she chose Northwest to continue her education.”

The next signee for the Trappers is outside/right side hitter Kim Pannell from Sugar Salem High School in Rexburg, Idaho.

Pannell comes to Powell as a three-time state champion, with her team going undefeated this year. (Her squad was also runner-up her freshman year.)

“I am excited to bring Kim (Pannell) into this program, she brings a lot of size and experience at the highest levels of the game,” Keister said. “She is a gym rat that is always looking to improve and has a very high ceiling for improvement, she comes from a very talented high school and I know that she will grow even more at Northwest.”

The next recruit is Andie Thomas who is an outside/right side hitter from Syracuse High School in Syracuse, Utah.

“I have known Andie [Thomas] for several years and been able to watch her development on the court over that time,” Keister said. “She is a passionate player with a very fast arm, over the past year she has really fine tuned and improved her all-around game which is great to see and will put her in the running to compete for a spot on the floor right away.”

The next signing may be familiar to some, as Keister is bringing in Mountain View setter Kamri Hutchings as the next part of the new recruits.

“I am thrilled to have Kamri [Hutchings] joining Northwest College,” Keister said. “I believe her to be one of the top setters in the state of Wyoming.”

Keister said he came across Hutchings her junior year and immediately knew he wanted her in Powell playing for the Trappers. Hutchings will bring size, great hands and great decision making, the coach said, while playing with a lot of calmness and confidence no matter the situation or stress level.

The final signing for the Trappers is Mia Sorensen from Bonneville High School in Idaho Falls, Idaho.

Sorensen comes in with her team making it to the championship game three out of four years (winning it in 2019). Sorensen was named second team All-Conference, and was named the AVCA Idaho player of the week this year.

“Mia [Sorensen] will bring us a strong defensive presence,” Keister said. “She has been trained by very good coaches and played in great programs. I expect her to really improve out passing and defense.”