During four public meetings around Wyoming next week, stakeholders can discuss the impact of the state’s educational program and current funding model. Locally, a meeting will be held from 5-7 p.m. Tuesday in the Cody High School Cafeteria/Band … 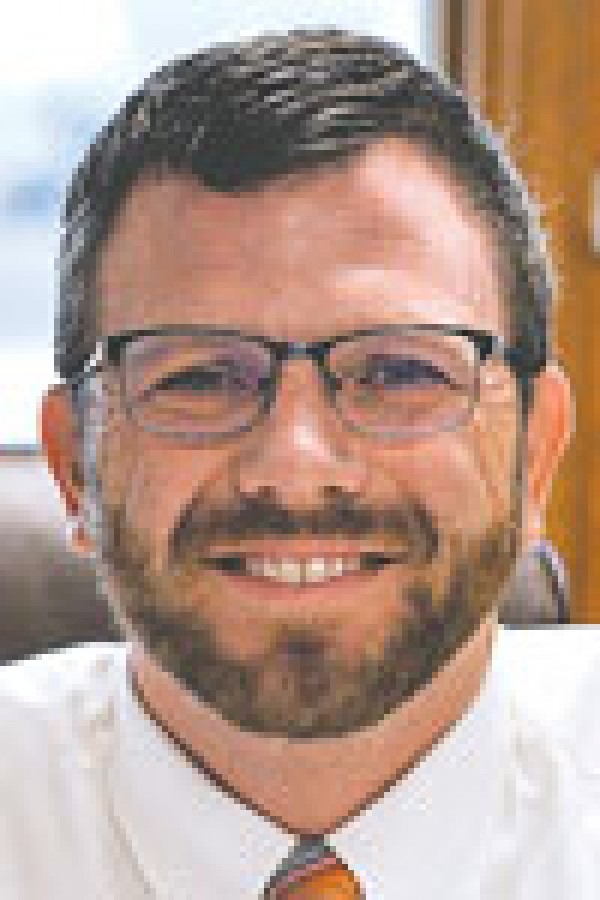 Before then, they want to hear from you.

During four public meetings around Wyoming next week, stakeholders can discuss the impact of the state’s educational program and current funding model. Locally, a meeting will be held from 5-7 p.m. Tuesday in the Cody High School Cafeteria/Band Room.

“As the time draws near for us to welcome teachers and students back in to the building for another great school year, we are facing a true crossroads in Wyoming education,” Curtis wrote in the Aug. 2 email.

Due to the downturn in the energy industry, Wyoming faces what’s now estimated to be a roughly $250 million annual shortfall to fund K-12 schools in Wyoming.

Curtis also discussed the Legislature’s decision to go into recalibration — the process for examining and adjusting the state’s funding model — three years earlier than scheduled.

“Several of our local legislators have gone on record as saying that they believe that the recalibration process should result in massive additional cuts to education, and will not consider examining our state’s revenue sources, spending policies, and savings policies until schools have ‘taken their cuts,’” Curtis wrote in the Aug. 2 email. “It is clear that some legislators are using this recalibration process to seek those cuts.”

He attached a letter from the Wyoming School Boards Association that is being circulated around the state by superintendents and other education leaders. The letter asks families to consider what’s on the line for Wyoming students, including the educational “basket of goods,” activities/athletics, class sizes, proper school facilities, jobs and economic stability.

“Should today’s student get the same or a lesser education than previous graduates due to energy market fluctuations?” the letter asks.

The letter encourages folks to attend the upcoming public input sessions, contact their legislators and consider joining the Wyoming PTA “to multiply the impact of your voice.”

Two parents in the Powell district took issue with last week’s email and sent responses to Curtis, voicing concern that he was lobbying and using school resources to do so.

He sent the WSBA letter at the request of Greg Borcher, chairman of the Park County School District No. 1 Board of Trustees.

Curtis said the purpose of the letter was to help parents become informed on the issues that would be discussed at the upcoming meetings — not to tell them what to think.

“I think the letter is pretty on point,” he said. “It doesn’t tell people what to think or what to believe about school funding ... there’s a lot of reflective questions.”

Thinking about issues outlined in the letter ahead of time helps people answer consultants’ questions articulately at the meetings, Curtis said.

He said while it was a call to action, “I didn’t tell people what to say. I didn’t ask anyone to lobby for the school.”

In the email to parents, Curtis wrote that his “call to action today is an encouragement to have your voices heard.”

Colorado-based consultants Augenblick, Palaich and Associates (APA), who were hired by the Wyoming Legislature, are hosting the input sessions across the state next week. Curtis said he was “really encouraged” that APA is reaching out to parents and teachers, saying their voices are important.

“You guys know what it takes to operate your schools, and it’s very important that they hear that,” he told the principals.

Borcher and other Powell school leaders went to a recent recalibration meeting in Casper, and Borcher said he was impressed with the consultants.

School board trustee Kimberly Condie said a teacher at a recent recalibration meeting mentioned that there had not been much teacher participation in the past.

“I thought maybe we should encourage any teachers who felt like they had the time to go, at least to listen, if not to be heard,” Condie said.

Curtis said legislators often hear from superintendents and other administrators, but community input is important as lawmakers make decisions about the future of education funding in Wyoming.

Loaves and Fishes needs holiday season shot in the arm