Cause of death determined for Yellowstone canoeist

An autopsy has revealed that hypothermia killed a 67-year-old man who was found dead on the shore of a backcountry lake in Yellowstone National Park.

Cause of death determined for Yellowstone canoeist 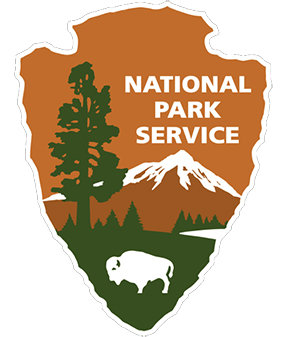 An autopsy has revealed that hypothermia killed a 67-year-old man who was found dead on the shore of a backcountry lake in Yellowstone National Park.

Mark O’Neill, of Chimacum, Washington, had been camping and canoeing at Shoshone Lake with his half-brother, 74-year-old Kim Crumbo of Ogden, Utah. A family member reported them as overdue from their four-night backcountry trip on Sunday, Sept. 19. That same day, crews found a vacant campsite on the south side of the lake, with a canoe and other gear on the eastern side.

O’Neill’s body was found on the east shore of Shoshone Lake on Sept. 20. Meanwhile, search and recovery efforts continue at the lake to locate Crumbo.

Crews from the National Park Service’s Submerged Resources Center are using sonar equipment to detect clues in the water.

Park crews continue to search for Crumbo by foot and boat, with assistance from Grand Teton National Park’s interagency helicopter and dog teams from Western Montana Search Dogs. The recovery efforts will continue for the next several days as conditions warrant, the Park Service said.

Believed to be the largest lake in the lower 48 states that isn’t accessible by road, the waters of Shoshone Lake have an average temperature of 48 degrees Fahrenheit, the Park Service has said, adding that a person can only survive for 20 to 30 minutes in those temperatures.

The incident remains under investigation. Yellowstone spokesperson Morgan Worthin asks visitors “to maintain distance from any law enforcement personnel, equipment, vehicles and their related activity for the safety of the public in this remote area and to protect the integrity of our work.”