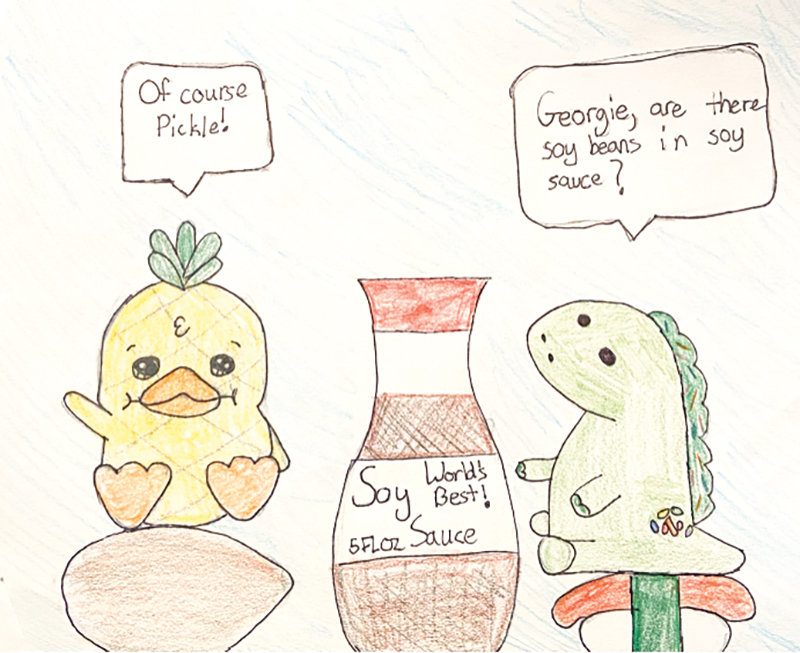 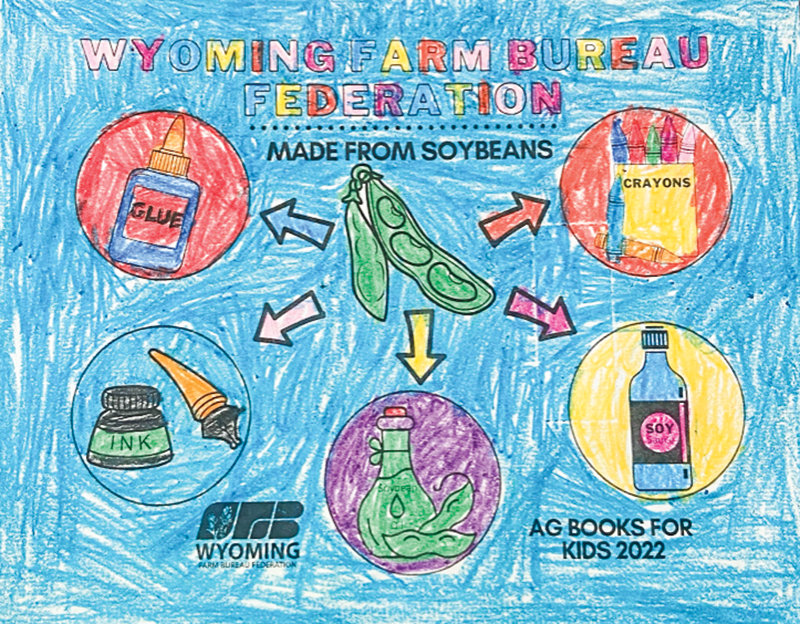 Love went on to win runner-up in the state contest in May.

The Wyoming Farm Bureau Federation and the Young Farmers and Ranchers Committee started the program nearly 20 years ago with the goal of introducing agriculture into the classroom.

“I think it helps the younger generation to understand where and how their food is grown, and the effort it takes to get the products to the store shelves,” said Brian Asher, bureau president.

This year’s book, “My Family’s Soybean Farm,” explains the process of soybean farming, including preparing the field, irrigation, planting, scouting for pests and harvesting. The book also shows some of the products made from soybeans such as crayons, glue, animal and human food, soy sauce and soy oil.

This year the contest had 800 entries, which Asher attributes to the work of Jessie Otto, the elementary librarian for Park County School District 1.

Keister and Love each received a Dairy Queen Blizzard coupon, and Love also received a $25 Visa gift card from the bureau.

McDonald’s of Park County donated an ice cream cone coupon and Happy Meal toys to all who participated.

“As you can imagine, 800 ice cream cone coupons and toys are a substantial donation,” Asher said.

The participants competed with other Farm Bureau Northwest district counties, which are in Washakie, Fremont and Hot Springs counties.