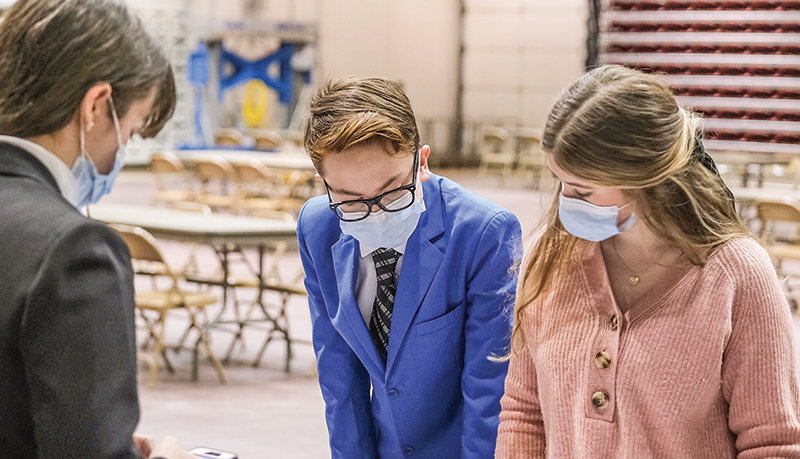 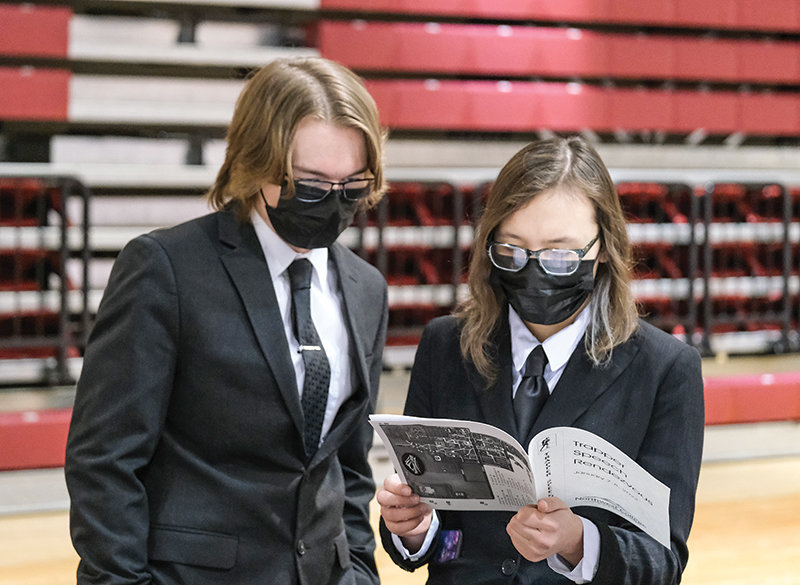 “I have some kids that this is their second year in speech and debate and they have never seen a live tournament,” said PHS coach Nicole Maier-Reitz. “So this is going to be an experience with everything.”

“That was something new for us. We had never won a debate sweepstakes award before. So winning both sweepstakes was just, that was a standout moment for the whole team,” Maier-Reitz said.

Maier-Reitz was pleased with the results of the tournament and the start to the varsity season.

“It was a fantastic tournament for us. And like I said, it was nice because we have new kids on the team all the way around or kids who … have never done any of this in person. And doing it in person versus virtual, it’s just a whole different thing,” Maier-Reitz said. “For some kids, it’s really hard the first round or two because it’s so new to be in person with the judge looking at you instead of doing it on the computer, but yet, they all did really well.”

Maier-Reitz said preparations for this tournament were not too different from tournaments in the past, despite being a first for many on the team.

The team always participates in two tournaments in the novice season, the coach said, which runs from Oct. 1 to Jan. 1. This year they participated in two online tournaments to warm up for the varsity campaign.

Powell High School is set to enter their season, which includes a tournament most weekends, with high spirits after this weekend’s tournament.

“They’re extremely thrilled we got two nice, big round glasses trophies for winning the two different sweepstake divisions,” said Maier-Reitz, “and so they’re very, very proud of themselves.”