Teammates often call each other brothers. Players and coaches liken their bonds to a family so often that the term “brotherhood” has become sort of cliche.

But for the Powell High … 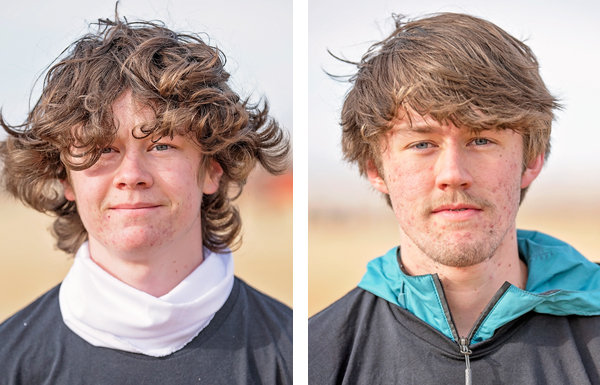 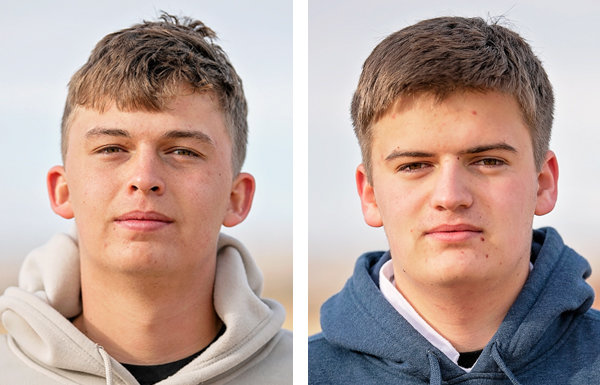 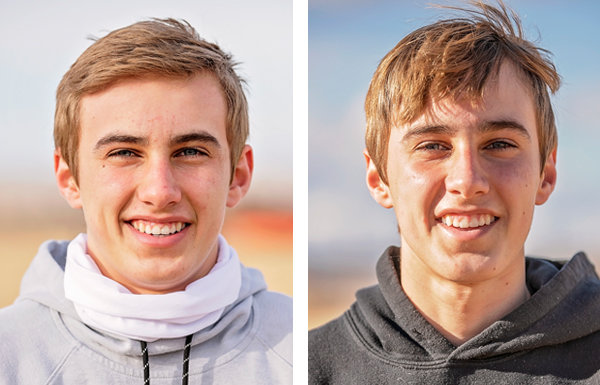 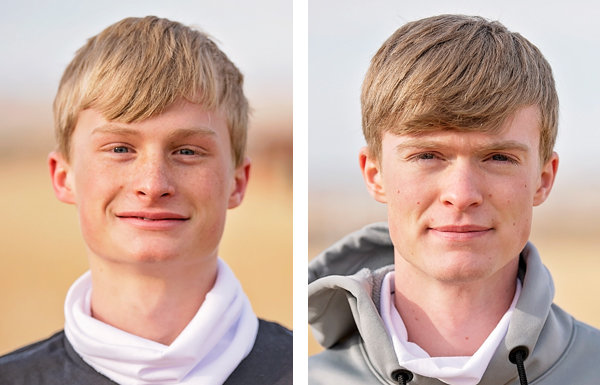 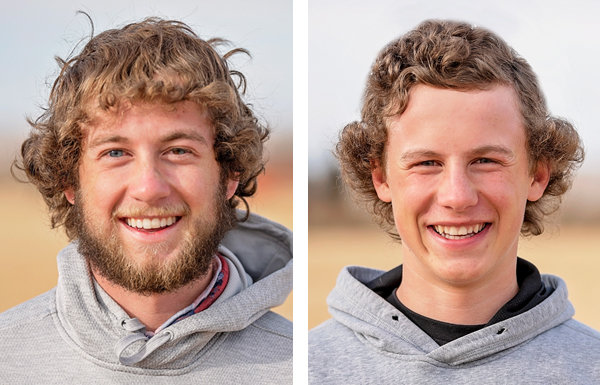 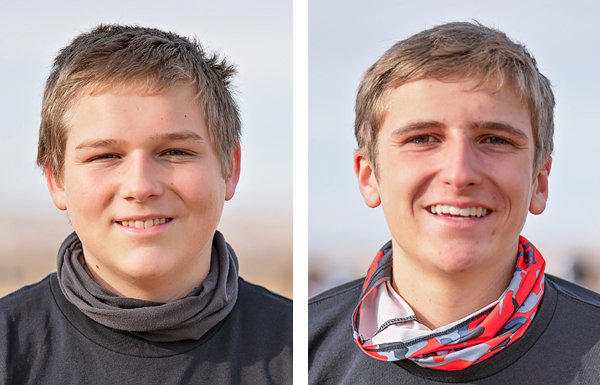 Teammates often call each other brothers. Players and coaches liken their bonds to a family so often that the term “brotherhood” has become sort of cliche.

But for the Powell High School boys’ soccer team, that phrase is rather literal.

Between the Panthers’ varsity and junior varsity squads, there are six sets of brothers: Sam and Reece Bauer; Ashton and Colton Brewer; Matthew and Morgan Hobbs; Lane and Chance Franks; Cameron and Quin Carpenter; and JT and JR Prosser. Some pairs play on the same squad, while others are split between the two teams.

Either way, the shared blood within benefits the program.

“It definitely helps the chemistry,” head coach David Gilliatt said. “A lot of these brothers have played together for so long that they know how to play with each other really well.”

All of them grew up playing with their siblings. Whether at camps, through the Heart Mountain United Soccer Association or other soccer programs, the respective brothers sets are no strangers to sharing the pitch.

For the four pairs (Bauers, Franks, Carpenters and Prossers) that play on the same team, it didn’t take them long to build chemistry.

“We kind of know where we’re going to be, so it’s a lot easier to find each other on the field,” said PHS junior Reece Bauer, who has played three years of varsity with Sam.

Added freshman Chance Franks, who shares the varsity pitch with his senior brother Lane: “We have an idea of what they’re going to do already.”

Each of the younger siblings had the privilege of learning to play high school soccer through their older brothers’ experiences.

“I knew what was coming,” said Morgan Hobbs, the younger brother of senior Matthew. “I could watch his games and know what to expect when I played.”

For sophomore Colton Brewer, he felt more acquainted with his teammates immediately because of his senior brother, Ashton’s, experience.

“Usually, the older kids have more respect toward me, rather than some of the younger kids that don’t have a brother,” Colton said. “They respect me more.”

Two of the pairs — the Prossers and Carpenters — are sets of Lovell High School students who play with the Powell team, due to LHS not fielding a team. For those four, having a brother on the squad facilitated the process of joining an unfamiliar squad.

“Having a built-in partner was kind of easier to make that transition,” said Cameron Carpenter, the identical twin brother of Quin.

JT agreed, explaining, “It’s not a cocky thing, it’s more of a confidence thing for me.” But JR added that it would be close if they were the same age.

For the twins, however, it’s a toss up as to who’s better.

“Me I just think that I can see the field better,” Cameron Carpenter said quickly, before his brother chimed in.

“No, I am,” Quin Carpenter said. “Honestly, I don’t think he can see the field better. I just feel like I’m more open all the time, and I usually have better crosses.

“It’s the same anatomy,” he added, “so it’s super hard to not get competitive with each other.”

Coach Gilliatt doesn’t have trouble differentiating between the sibling pairs — except for the Carpenters. As their first season at PHS has progressed, however, the coach has found ways to tell Cameron and Quin apart.

“I’ve gotten better at it,” Gilliatt said. “From a distance, I just look at their cleats. Up close, they have some different facial features.”

Other than distinguishing between the Carpenter twins, there really aren’t any drawbacks of having so many sibling pairs on one team.

“Whether just practice or varsity game, there’s a positive impact on them to share the field with their older sibling,” Gilliatt said. “In some cases, the younger brother is better than the older. In almost all cases, the older brother is bigger and stronger.