The Panther football came into this season with high expectations and a number of players stepped up with strong individual seasons. Over the weekend, the Wyoming Coaches Association announced that … 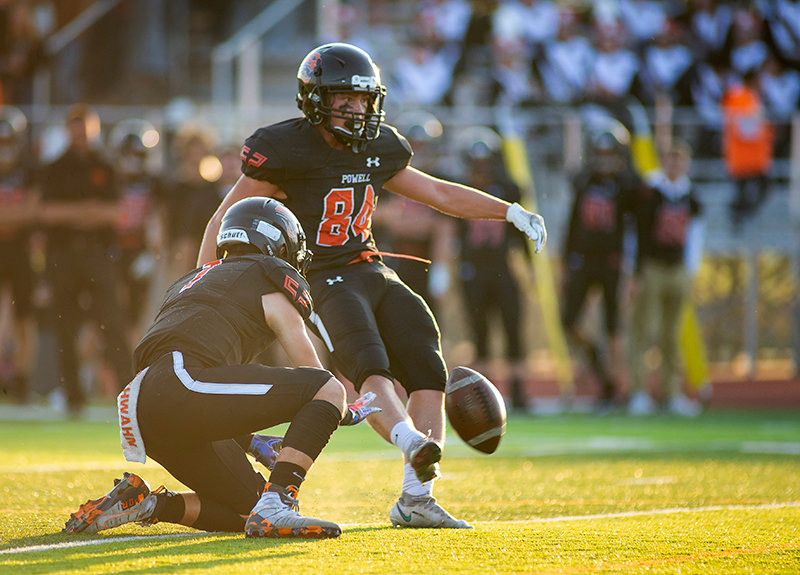 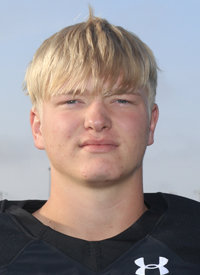 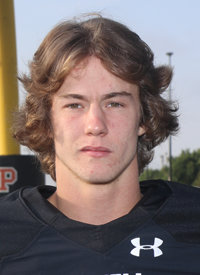 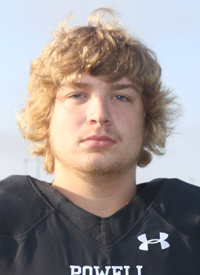 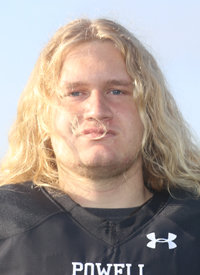 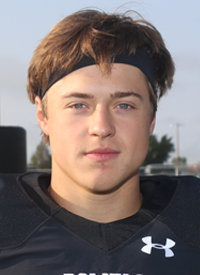 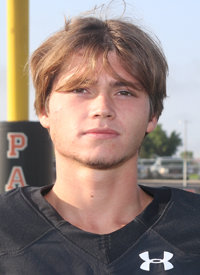 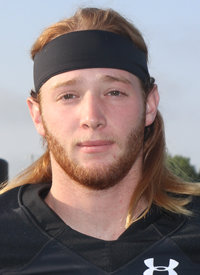 The Panther football came into this season with high expectations and a number of players stepped up with strong individual seasons. Over the weekend, the Wyoming Coaches Association announced that seven senior members of the Powell High School team earned All-State honors — tying for second-most within Class 3A.

“We had great leadership from the seniors this year,” said PHS head coach Chase Kistler.

Leading off for the Panthers were linebacker Toran Graham and kicker Hawkin Sweeney, who, in addition to being named All-State, were chosen as co-players of the year at their respective positions in the western conference.

For the second straight year, Sweeney was named the special teams player of the year in 3A West. Kistler relied on Sweeney’s strong foot many times during the season.

With Sweeney as the Panthers’ kicker, the coach said he felt the extra point was automatic, with the senior making 25 of 26 PATs on the season. Sweeney also converted six of 10 field goal attempts, — including a long of 45 yards — while his 36 kickoffs resulted in 20 touchbacks.

“Having that luxury of kicking it out of the end zone every time is important,” Kistler said.

Graham came into the season as one of the top defensive players in the Western Conference, and the linebacker was named the Co-Defensive Player of the Year with Colter Dawson from Jackson.

“It came out as a tie all three times between them,” Kistler said. “Both are well-deserving of the honor.”

Graham finished the year with 96 tackles, with 27 being solo. Graham also had nine tackles for loss, three sacks and an interception returned for a touchdown with two pass breakups.

Other defensive Panthers named to the All-State team included lineman Lane Shramek, who finished with 27 tackles, including six solo, one tackle for loss and a sack. Cornerback Zach Ratcliff was named All-State after finishing with 37 tackles, three interceptions — including one he returned for a touchdown — and a fumble recovery.

On the offensive side of the ball, lineman Sheldon Shoopman was named to the team for the first time.

“Among a state full of talent, it is a good accomplishment to have,” Kistler said of having seven players named to the All-State team. “We did have some young guys play but a lot of the leadership came from the seniors this year. Hopefully all of the younger guys are able to carry on this role.”