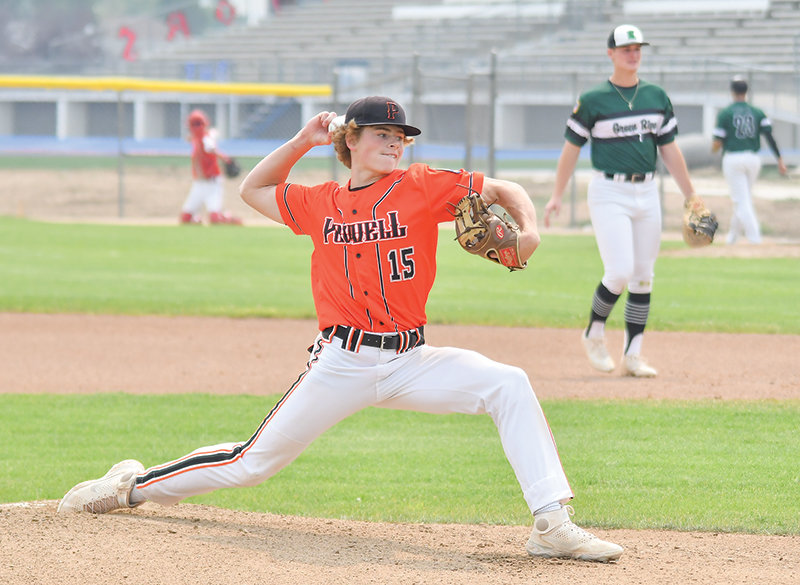 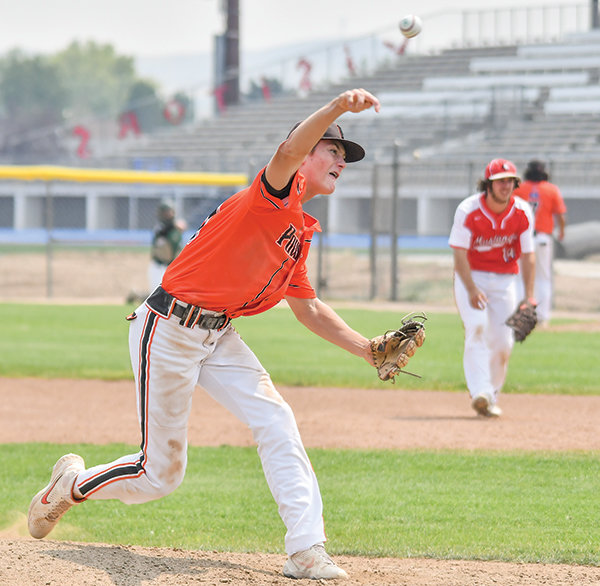 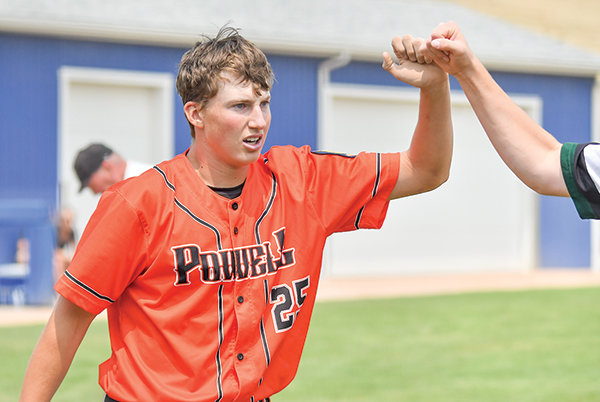 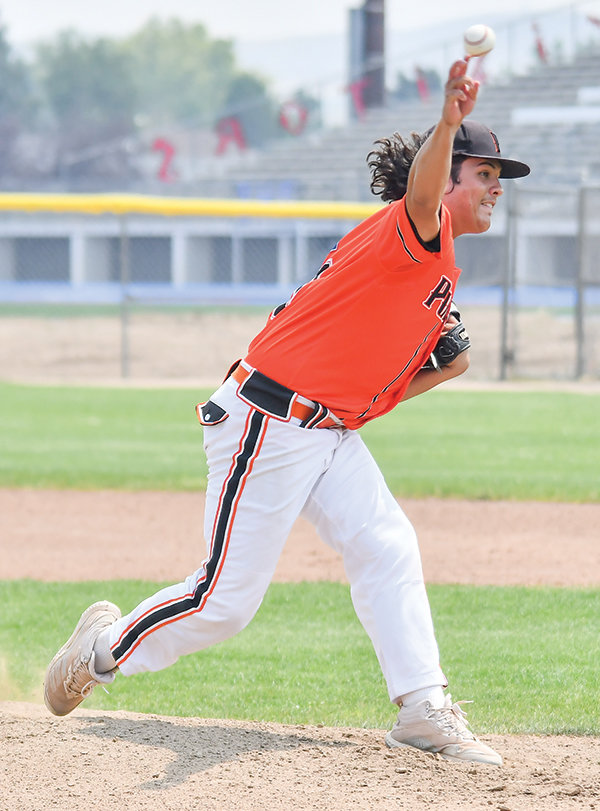 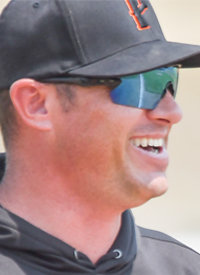 Players Brock Johnson, Trey Stenerson, Kolt Flores and Cade Queen were members of the West team in the first-ever Wyoming Legion Baseball All-Star Game in Douglas. Manager Joe Cates was also on hand as one of the coaches.

“It felt good that I was one of the ones selected, and it felt like I had something to prove,” Flores said. “Just being with all the other kids from the other teams and playing with them was fun.”

All four Pioneers players entered the game, helping the West team win the inaugural contest, 10-7. The East took an early 4-0 lead, but the West saw an offensive spark in the middle innings to push ahead and clinch the three-run win.

Flores and Queen both made second-team all-West District in 2021. On the mound, Flores was one of Powell’s more reliable arms, posting a 3.41 ERA in a team-high 57.1 innings of work, while Queen posted a 6-0 record on the hill and was fourth on the team with 30 RBIs.

The 2021 campaign marked the Pioneers’ best season in several years and the best of Cates’ tenure, finishing the year at 31-12. This inaugural all-star game put a bow on a memorable summer of Pioneer baseball.

“It was really cool,” Queen said. “I really had fun playing with my teammates and meeting new people.”

All four all-stars are set to return to the Pioneers next year.