Though Powell High School’s goal for track and field is always to be one of the best teams in Wyoming, coach Scott Smith wants his athletes to focus on something else: performing at their … 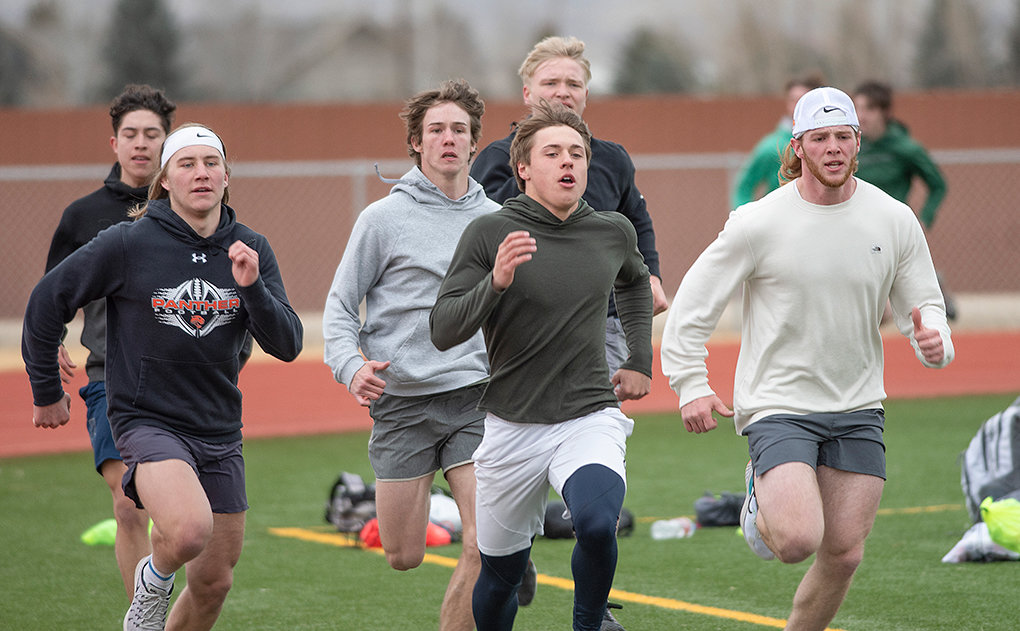 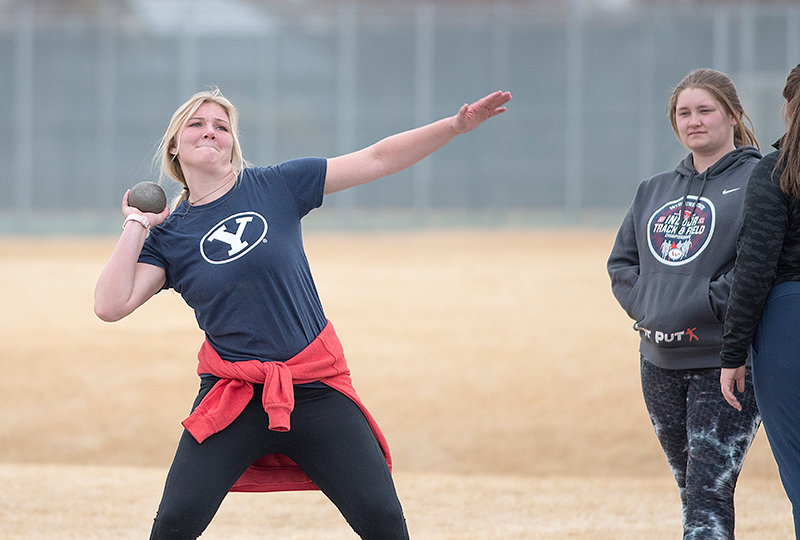 Though Powell High School’s goal for track and field is always to be one of the best teams in Wyoming, coach Scott Smith wants his athletes to focus on something else: performing at their highest level individually.

“At the end of the day, somebody’s going to push a button and the computer’s going to tally all the points up,” Smith said. “Just do what it takes to be good at your events.”

PHS brings in a large crop of student-athletes for this year’s team, with nearly 100 boys and girls showing up the first practice of spring. With COVID-19 canceling the 2020 Wyoming outdoor track and field season, the Panthers haven’t competed outdoors in more than a year.

Still, Smith is confident the athletes will be ready at their first meet on Saturday in Cody.

“It’s not like we’re the only team in that situation,” Smith said of the long layoff. “I think they’ve been training really well. The kids have come, worked hard and done some really good things so far.”

At the Cody meet, the Panthers will compete against athletes from Thunder Basin, Buffalo, Sheridan, Cody, Riverton and Worland — some of the best Class 3A and 4A teams in the state.

“We’re going to get tested right off the bat,” Smith said.

The coach said he believes the team has strong competitors in every event, which he expects to play in Powell’s favor on Saturday. But the opening meet can’t be the team’s peak.

For the Panthers to “stay in the trophy hunt” — one of Smith’s main goals for the season — they have to continually improve throughout the year.

“If we see them stay healthy and improve every week, we’re going to look pretty good,” Smith said, “But if this meet is our best, then we’re not going to be very good.”

Some of the individuals Smith expects to stand out are athletes who competed for Lovell’s indoor track team. Specifically, Kadden Abraham, Eli Weimer, Jenna Hillman and Cassidy Miner are primed to excel, with all “placing against really good people,” Smith said.

Hillman placed fifth in the 400 for indoor track and “is an easy pick” to be successful in sprint events, the coach said. Senior Emma Karhu finished third in the 300 hurdles two years ago, while also excelling at pole vault. In field, Miner will look to replicate her indoor success, where she finished eighth in the state in shot put.

On the boys’ side, Abraham will likely be one of Powell’s top athletes, competing in sprints and hurdle events. Smith cited Weimer as the leader of what should be a “young and talented” group of jumpers. And throwers Zeke Frankenberry, Geordan Weimer and Lane Shramek will all be competitive in shot put and discus, according to their coach.

As far as overall team expectations, it’s hard for Smith to say. While the coach hopes and expects his team to contend, so much is unknown because of the nearly two-year gap between the 2019 and 2021 seasons. And the team is also without one of its longtime leaders of the program, assistant coach Cliff Boos, who retired from the program in 2020 .

But with so much unknown, the student-athletes’ dedication in the first few weeks of practice has Smith ready to begin the 2021 campaign.

“We have high hopes for them,” Smith said. “If the kids focus on themselves and keep improving, it all just kind of falls together.”