My ESA helps me be A-OK

I first got my emotional support animal (ESA), a rambunctious mutt named Rocco, at the beginning of 2020, not knowing there was a pandemic on its way or that I truly could benefit from an ESA.

Here's What I Think

My ESA helps me be A-OK 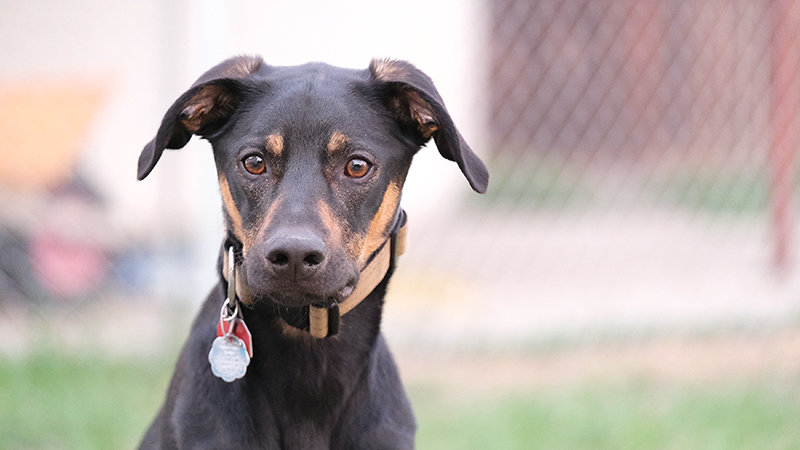 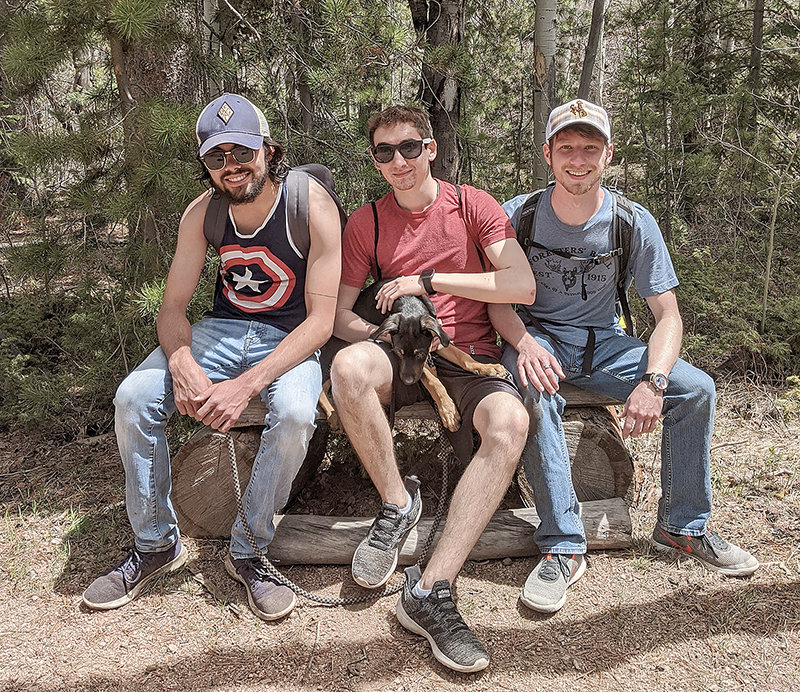 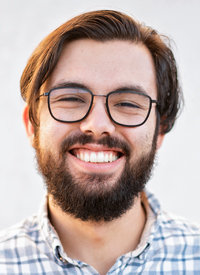 I first got my emotional support animal (ESA), a rambunctious mutt named Rocco, at the beginning of 2020, not knowing there was a pandemic on its way or that I truly could benefit from an ESA.

I had always had a dog and after recently marrying and moving six hours away from home I missed having one. Sadly, the university apartments where I was living at the time prohibited anything larger than a goldfish, unless you could qualify for an ESA. I don’t know about you but for me the cold, distant demeanor of a goldfish has never screamed loving companionship.

To be clear, I was not scamming the system. I met the criteria for an ESA easily, you can trust me and my years of therapy on that, but at the time I was less concerned about my mental health and more about the familiarity of having a four-legged friend. To prove I qualified it was an arduous roughly two-month process of applying for an ESA, which required meeting with and obtaining a letter from my doctor and a series of uncomfortable meetings with disability services before being given the go-ahead.

Along came Rocco, part of an accidental litter in need of a home. Desiring to be unique, my wife and I chose the black and gold puppy that looked nothing like his collie mix heritage. In fact, he looked more like a rottweiler with a tail that’s length would not be out of place on a lizard. After months of anxiously waiting we picked up the much larger than expected furball and took him home, where he spent roughly four hours crying and two hours sleeping on my arm in bed and farting something awful. We began the next day at 3 a.m.

Rocco quickly began to assume his emotional support duties. His techniques could be described as nothing short of aggressive. Fast-paced panting heard in the darkness meant that he knew we needed to get out of bed, even if it was barely after midnight. If we failed to move on his timeline he’d leap onto the bed and send out a series of rapid play bites through the comfort of the warm sheets we tried to hide under. Rocco also believed dinner should never be eaten alone, so food and water dishes would be dragged from the kitchen into the dining room, making a mess along the way. And of course no seat was complete without Rocco in it as well.

It was chaotic, but I can’t say I didn’t love it. Now that he’s nearly fully grown and I am both a parent and work full time, I would be lying if I said I don’t get irritated at Rocco’s wild behavior I once found so endearing. I know this is not the response for a creature whose sole purpose is to be an active companion and lately I have been making a strong effort to show man’s best friend some love.

It has been an adjustment for both Rocco and myself, as neither of us can be as wild and free as he was accustomed to prior to the life change he recognizes as “the baby.” If Rocco could talk I’m sure he would be grumbling that “the baby” means he can never have fun ever again.

I realize now that I am responsible for his happiness in the same way that his purpose is to contribute to mine. Rocco and I now go on a mandatory 30-minute walk every evening or play 15-30 minutes straight of vicious tug of war (if “the baby” allows, of course.)

Rocco and I have hiked along treelines, longboarded, attempted to start a running routine (I quickly found out that’s not to my taste), and regularly held wrestling matches worthy of WWE. Life is busier and our exercises are more gentle now but Rocco has become an invaluable part of my daily routine and overall well being. I couldn’t be more grateful for man’s best friend.

Here's What I Think

I mourn what used to be

Don’t give up hope Dads