Folk & Traditional Arts Mentoring Project grants will be awarded to 13 recipients for the coming year. 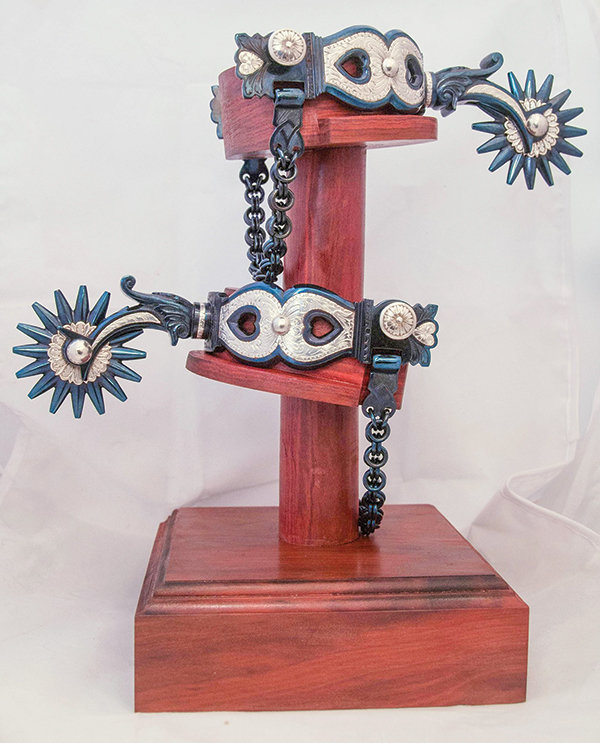 These double heart spurs were made by Ernie Marsh of Lovell.
Courtesy photo 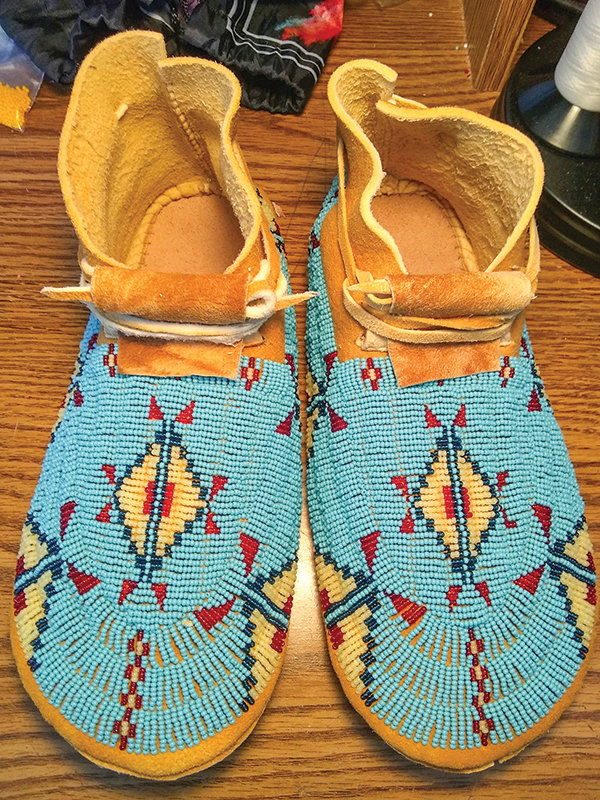 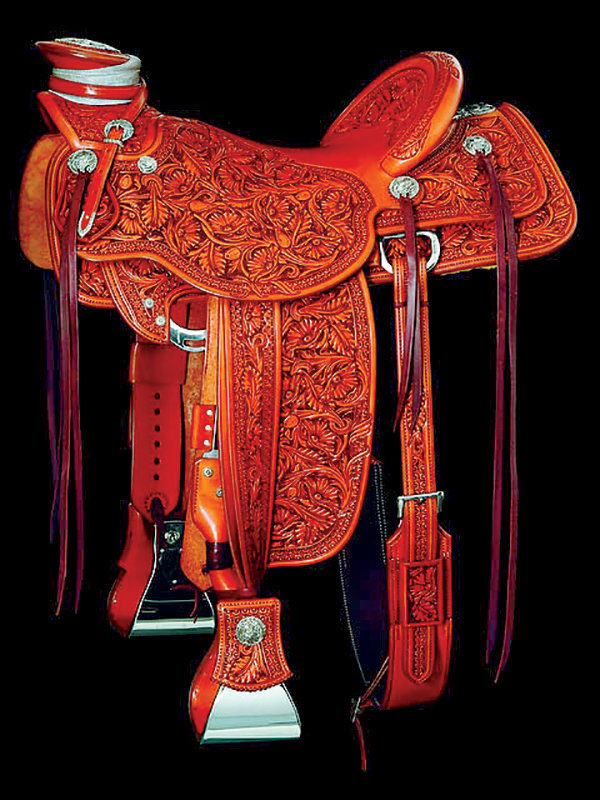 This saddle was made by Steve Mecum of Crowheart.
Courtesy photo
Previous Next
Posted Tuesday, July 20, 2021 8:10 am

Folk & Traditional Arts Mentoring Project grants will be awarded to 13 recipients for the coming year.

Folk Art Mentoring Grants are designed to support the continuation of Wyoming’s folk and traditional arts through the process of in-person, hands-on instruction. A master artist works with a dedicated apprentice from their community to mentor over the course of the project in order to advance the skills of the apprentice in their traditional art form. Projects will run from July 1 through June 30, 2022. The grant amount is $3,000.

• Ernie Marsh, of Lovell, teaching Amy Erickson, of Evanston, the art of bit and spur making.

• David Osmundsen teaching Lauren Phillips, both of Buffalo, the art of traditional blacksmithing.

• Robert Poff teaching Marta Maulik, both of Riverton, the art of leather carving.

For more information, contact Josh Chrysler at joshua.chrysler@wyo.gov or 307-256-2010, or visit the grants tab at wyomingartscouncil.org.