For years, author Leslie Patten toyed with writing a children’s book about the adventures of her golden retriever, Koda. But she couldn’t find the right words. 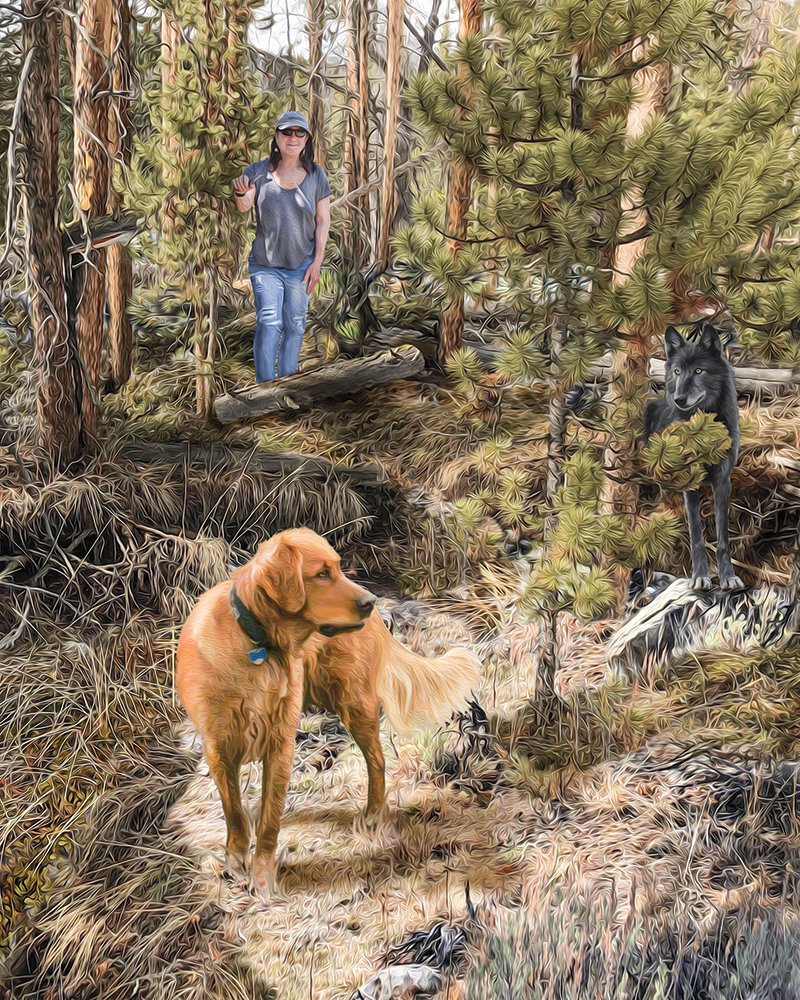 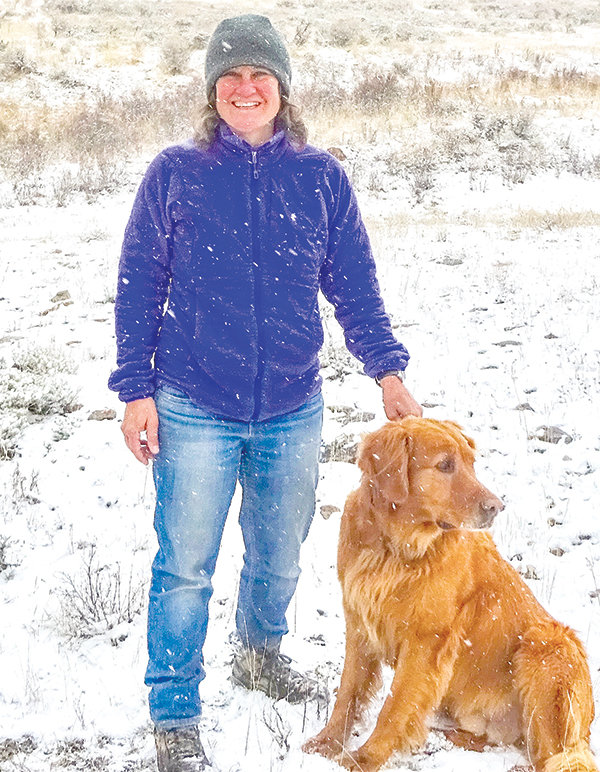 Cody author Leslie Patten has written her first book for children, ‘Koda and the Wolves.’ It’s told from the perspective of her late golden retriever. The 70-page tale follows Koda from the day he was adopted, through his training and a lifetime of lessons learned in the Greater Yellowstone Ecosystem.
Courtesy photo 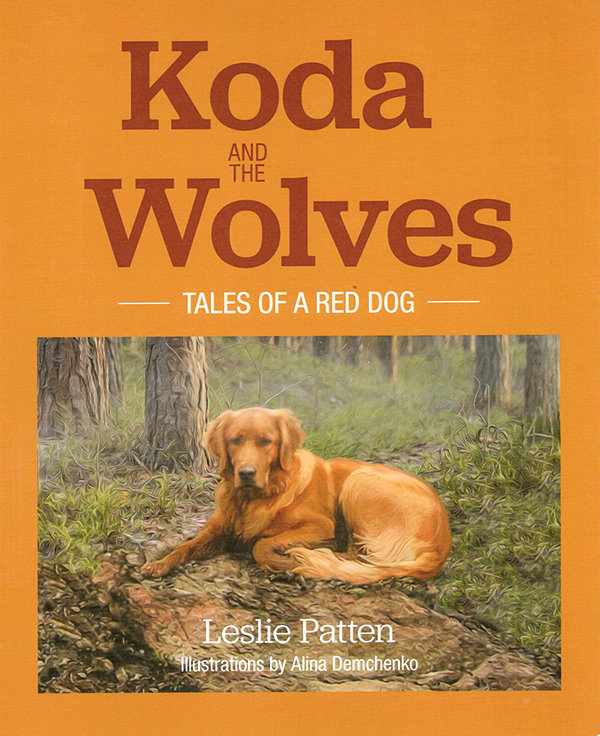 For years, author Leslie Patten toyed with writing a children’s book about the adventures of her golden retriever, Koda. But she couldn’t find the right words.

The Sunlight resident had previously written three books and a series of ebooks on gardening. Still, the words wouldn’t flow and she put the project aside.

It wasn’t until Koda had passed over the Rainbow Bridge that Patten got serious about finishing the project, a third- to sixth-grade reader. Nothing felt right until she began thinking about what Koda would say, could he speak.

“It just came out in his voice,” she said.

The book, “Koda and the Wolves: Tales of a Red Dog,” follows Koda from the day he was adopted, through his training and the lifetime of lessons necessary for a dog to survive living in the mountains in the Greater Yellowstone Ecosystem. Without being a point-by-point field training manual, those seeking to add a puppy to their family can learn the importance of a well-trained dog when living near wilderness.

There are also many lessons from an important transition period as the state first reintroduced wolves in Yellowstone National Park and, eventually, opened the species to hunting. Patten, a noted conservationist, doesn’t treat the book as an anti-hunting diary. Rather, she attempts to portray the excitement Koda had in several chance encounters with resident wolves, bears, neighboring dogs and other species common in the region.

“Like a phantom suddenly emerging from beyond the cover of our driveway, there she was again, the gray beauty from last night standing just a few feet from me. She’d been munching on her deer breakfast and was heading to a day bed in the mountains. And to her surprise as well, there I was once again. With her stomach full, I think she had let her guard down,” Patten penned in a chapter “The Legacy Lives On and Koda is Tamed.”

Koda wants to run with the wolves, but must be trained to follow Patten’s commands or be lured to a possible death by wolves wanting to protect their territory.

“Koda was interested in many animals of course, like most animals. I think it came out to be … a little bit of a teaching book,” Patten said.

The book is illustrated beautifully by Alina Demchenko, depicting scenes of Koda in encounters with wildlife. It is published by Far Cry Publishing, Patten’s own company.

It’s apparent throughout the book Patten has a love for the area. She discovered Wyoming while backpacking through the west after college. She finally made her move to the state permanent 25 years ago and has owned several area businesses as well as in California. Patten is up to the challenge of life in the backcountry and details her many adventures in two books, “The Wild Excellence: Notes from Untamed America” and “Ghostwalker: Tracking a Mountain Lion’s Soul Through Science and Story.”

Long hikes through area mountain ranges didn’t end at a young age. At 65, you can still find Patten exploring trails, drainages and high altitude lakes with her well-trained dog at her side. If you’re lucky enough to catch her sitting by a campfire and hear her stories, you know there are many more pages yet to be written. She is now toying with the idea of writing more adventures starring Koda — or maybe her new golden retriever puppy, Hintza, named after a character in books written by Laurens van der Post.

Patten’s 70-page book can easily be read in a night or two and would be a good addition to a family’s education prior to, or shortly after, adding a puppy to the family. It also offers wonderful insider information on northwest Wyoming. She doesn’t sugar-coat subjects like death, the carnivorous nature of wildlife or humans.

Patten’s books are available on Amazon or through her website, www.lesliepattenbooks.com.