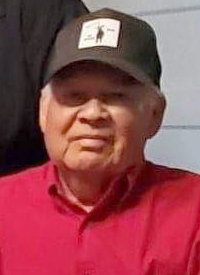 It is with heavy hearts that we announce the passing of our dad, Leopoldo “Leo” Flores. He passed peacefully in his home surrounded by loved ones.

Leo came to this area in the late 1940s, working the fields from a young age with his parents, Hesmerejildo and Gregoria Flores, from Mission, Texas. He was the second to the oldest of 13 children.

Leo married Esperanza Carrizales in late September 1961, and stayed in this area for the rest of his time on earth.

Leo was a hardworking man all his life. Right up till the end you could find him out in the yard raking and pushing his hand mower. He loved having his grandchildren around him and always tried to show them to take pride in everything they do. He was loved by all and will be greatly missed. Soar with the Angels now, Dad, and watch over us always.