The University of Wyoming and the state lost a legend with the passing of Dr. George Frison on Sept. 7, 2020 at age 95. Thanks in large part to him, Wyoming folks can see that big game hunting is an … 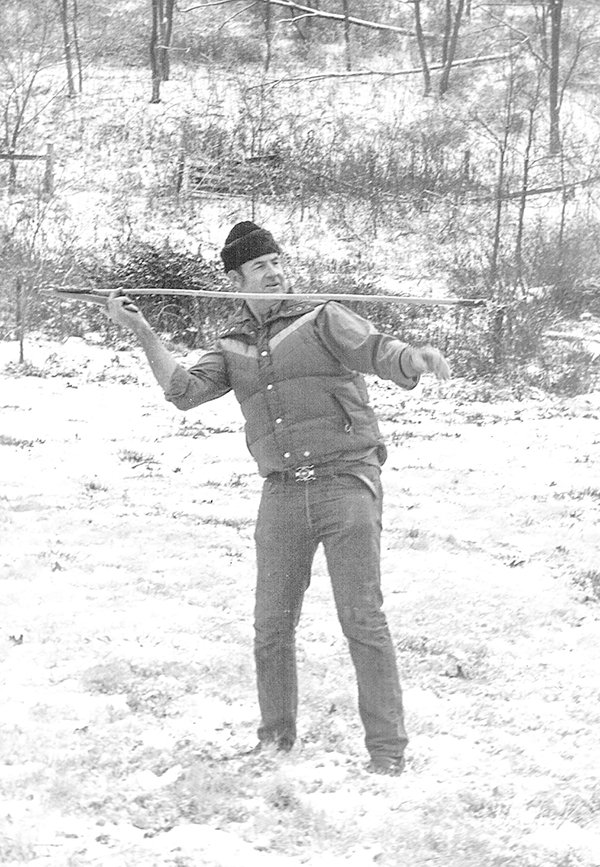 Dr. George Frison demonstrates the use of the atlatl, a highly effective spear-throwing device that was a primary method of hunting in our region until the development of the bow and arrow between 1,500 and 2,000 years ago. Frison died in September at the age of 95.
Photo courtesy Russel Richard, Wyoming Atlatl and Social Club 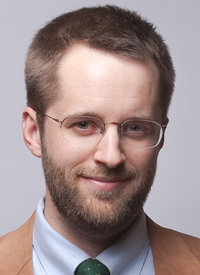 The University of Wyoming and the state lost a legend with the passing of Dr. George Frison on Sept. 7, 2020 at age 95. Thanks in large part to him, Wyoming folks can see that big game hunting is an unbroken thread of our culture that runs from the Ice Age right up to the present.

From Fort Bridger to Farson, from Sunlight Basin to Hell Gap, Frison wove together the rich story of hunting migratory game in Wyoming’s human heritage.

Amazingly, all this came AFTER serving in the Pacific during World War II, surviving an injury from a Kamikaze attack and returning home to run a ranch and start a family with his beloved wife June. After selling the ranch, Frison decided to start a new chapter of life as an archaeologist at age 37! It’s never too late to try something new, right?

One of Frison’s greatest accomplishments was showing the genius of ancient hunters as revealed by their hunting strategies and technology. He pieced together the puzzle of ancient hunting practices from mammoth kill sites, bison jumps, bighorn sheep traps and nets, pronghorn driveways, mule deer ceremonial sites and more.

In one memorable experiment, Frison took an atlatl spear thrower and obsidian knives to Africa to test how well they pierced elephant hide. The field test confirmed that Wyoming’s “stone age” mammoth hunters had a sophisticated and fully-functional toolkit for taking down the 13-foot-tall behemoths.

When Frison looked at the landscape, he saw it as a hunter because he’d lived it. He developed his hunter’s eye and curiosity of ancient hunting while growing up on a ranch near Ten Sleep in the Big Horn Basin during the Great Depression. He lived near one of the old trails that American Indians used to cross the Bighorn Range, traversing a once-rich bison summer range that was still abundant with projectile points left by hunters of the past.

After earning a PhD at University of Michigan, he went on to have a 58-year career of countless excavations, training about 70 graduate students, building relationships with avocational archaeologists and volunteers, personally funding research and education, and writing books for popular audiences. He was Wyoming’s first state archaeologist, and founder of the University of Wyoming Anthropology Department. He only stopped coming into the office this past spring because of the university closure due to the COVID virus.

His hand-picked uniform of jeans, a pearl snap shirt and a King Ropes hat was unmistakably Frison. You wouldn’t know it from this humble outfit, but he was a globally recognized scholar. Wyomingites can proudly point to him as our homegrown talent who was named to the National Academy of Sciences. He was the first UW scholar ever to receive that honor in 1997.

If you’ve ever been curious about how the hunters of the past survived, I heartily recommend Dr. Frison’s books, including Rancher Archaeologist: A Career in Two Different Worlds and Survival by Hunting: Prehistoric Human Predators and Animal Prey.

Happy trails, “Doc” Frison. You taught us so much, and your legacy of knowledge lives on.

(Gregory Nickerson is a writer and filmmaker for the Wyoming Migration Initiative at the University of Wyoming in Laramie. For more information, visit www.migrationinitiative.org/.)