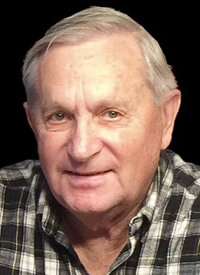 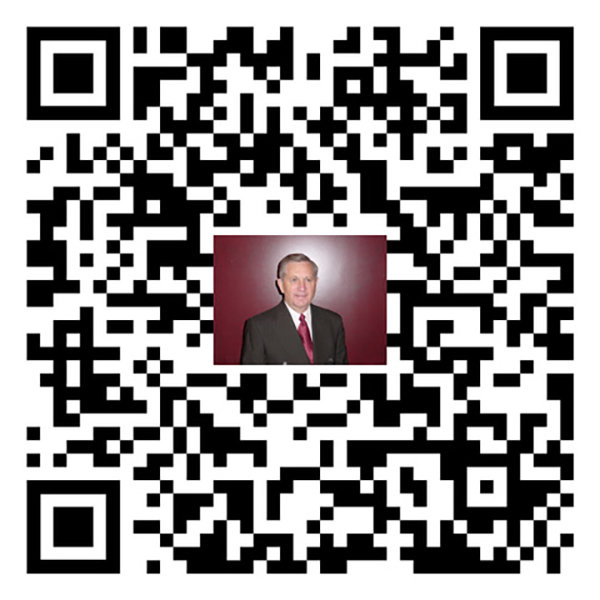 Gene K. Christensen, son of Eugene and Elizabeth Christensen completed his mortal sojourn on a snowy March day in Salt Lake City surrounded by his wife, his daughter and his granddaughter. His final weeks were attended remotely and in person by his surviving siblings Bert Christensen, Lynelle Drake, Marveen Palmer and many of his 88 children, grandchildren and great-grandchildren.

Luke Hammond, a great grandson, remembers asking Grandpa Gene what his life accomplishments included. Gene pointed to his progeny and with great satisfaction replied “these are life’s greatest accomplishments.”

A child of the Great Depression and World War II, Gene plowed the newly irrigated Big Horn Basin in northern Wyoming behind a horse with his father Eugene. The low point of his 90-year life was standing at his father’s casket at 9 years old with his mother and three younger brothers Ray, Alan and Bert. His legendary work ethic developed as he helped provide for the young family through the travails of the 1940s.

He served his country with honor as Army Sergeant in the Korean War. As he sailed home from Korea at the conclusion of the conflict, his high school sweetheart, Norma Joyce Hawley, sent word of her acceptance of his engagement proposal and set the date to be married on Jan. 10, 1954. To this union were born four “Wyoming strong” children: Carolyn Christensen Thomas, Mark Christensen, Joyce Christensen and Jerry Christensen.

Gene earned a Bachelor of Industrial Engineering degree at the University of Wyoming and a Master of Engineering Administration degree from the University of Utah. His engineering career brought the young family to Utah where he worked for Geneva Steel, Hercules and Kennicott Copper. His later career included co-founding a restaurant, Big Ray’s Drive In, food distribution and the family-owned Watkins distributorship on State Street in Murray.

In Gene’s own words, he was “twice blessed” to marry RaVoe Kearsley, also from Wyoming, after Joyce’s untimely death. Gene and RaVoe enjoyed the last 28 years together serving a mission in Kentucky, traveling six continents and providing guidance, example and wisdom to their grateful posterity.

Gene’s life epitomizes the scripture “…if you shall be obedient to the commandments, and endure to the end, ye shall be saved at the last day.” 1 Nephi 22:31.

Gene will be interred with military honors at Mountain View Cemetery at 3115 East Bengal Boulevard in Cottonwood Heights Utah.

In lieu of flowers, the Christensen family asks friends, family and well wishers to donate to the Powell Homesteader Museum in Gene K Christensen’s name.