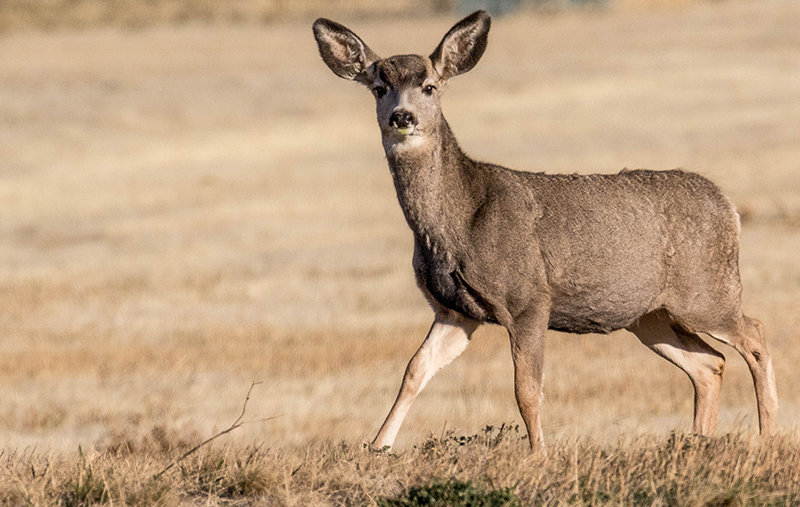 The Wyoming Game and Fish Department has scheduled a pair of public meetings to discuss chronic wasting disease (CWD) and potential management options for several hunt areas in the eastern portion of the Big Horn Basin. The discussion will focus on deer hunt areas 164, 41 and 47, although deer hunt areas 35, 37, 39 and 40 will also be discussed.

Hunters, landowners and other interested persons are invited to attend one of the meetings. The first will be held at 6 p.m. on Monday at Greybull Town Hall, with the second at 6 p.m. on Tuesday at the Washakie County Fairgrounds in Worland.

CWD was first detected in the area 17 years ago and the disease has spread across most of the Big Horn Basin since then. High prevalence rates are now being documented in some deer hunt areas, particularly those along the Bighorn, Greybull and Shoshone rivers.

“Local Game and Fish managers are interested in beginning conversations about potential management options to hopefully slow the spread and reduce the prevalence of the disease,” said Bart Kroger, Worland area wildlife biologist. “We encourage anyone who is concerned about CWD to attend a meeting.”

During the meetings, wildlife managers will provide an overview of CWD, discuss implementation of the statewide CWD management plan and provide information on the prevalence of the disease in local deer herds and how it may be impacting local deer populations.

“The goal from these meetings is to gauge the public’s interest and concern for CWD locally,”  Kroger said. “This is the beginning of a long-term management process that we hope will garner local interest and help guide future management decisions.”

The Game and Fish said it recently heard a consensus from hunters that “doing nothing about CWD is unacceptable.”

“Any management actions taken will be done with public buy-in and participation,” the department said in a release, “so assistance from hunters, landowners and the general public is critically important.”