A small group of returnees is set to take to the pitch in 2022 for the NWC men’s soccer program, with only five players from last year’s roster returning to the team. 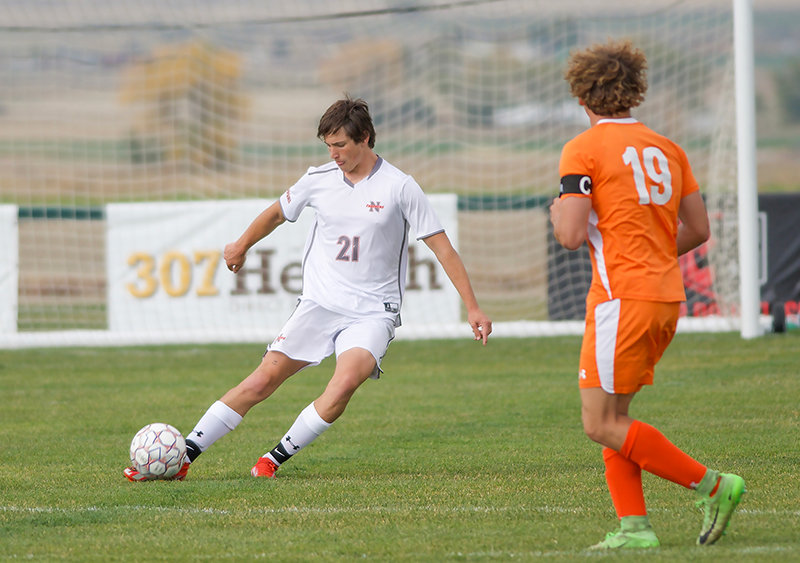 Mason Dykes clears the ball upfield for the Trappers during a home game against Central Wyoming in October. Dykes is one of only five returning men’s players for Northwest in 2022.
Tribune photo by Seth Romsa
Posted Thursday, June 30, 2022 8:10 am 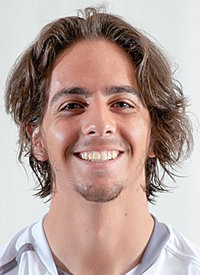 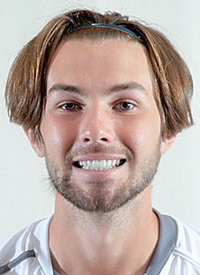 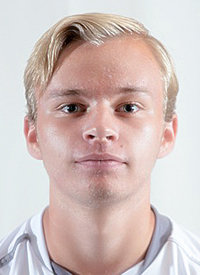 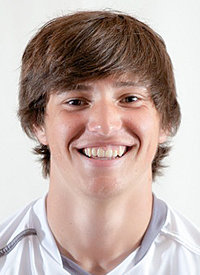 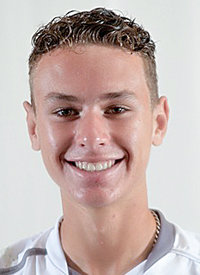 A small group of returnees is set to take to the pitch in 2022 for the NWC men’s soccer program, with only five players from last year’s roster returning to the team.

Leading the way for the Trappers is defender Mason Dykes, who transferred to Northwest College last season after playing for Casper College in the spring of 2021.

Dykes played and started in every game for the Trappers and registered one shot from his defensive position over 13 games.

Davin Camp returns to the field after playing as a defender for the Trappers in 10 games;  he started in nine of those contests.

Parker Reed will also return as a defender for the Trappers, playing in seven games in 2021 and starting in five games.

Cole Hinchcliff is another Trapper defender who will hope to return and make an impact after playing in four games, starting two in 2021.

The lone forward returning for the Trappers in 2022 will be Landon Carpenter, who played in 11 games and started in two.

With limited shots returning to the roster, the Trappers will need to replace all of the 11 goals that were scored in the 2021 season.

Returning experienced players in the back line should help the Trappers reduce its 37 goals that were conceded last season.

Despite the returning back line, no Trappers are expected to return in the net as All-Region IX first team goalkeeper Matias Sandoval moved onto a four-year program.

The Trappers will be bringing in almost an entirely new roster, with more than 20 new team members set to join the program this upcoming season.

Trapper volleyball back in action