Head Powell High School track coach Scott Smith, along with retiring wrestling coach Nate Urbach, have been singled out for recognition on a national stage.

The two Panther coaches were nominated … 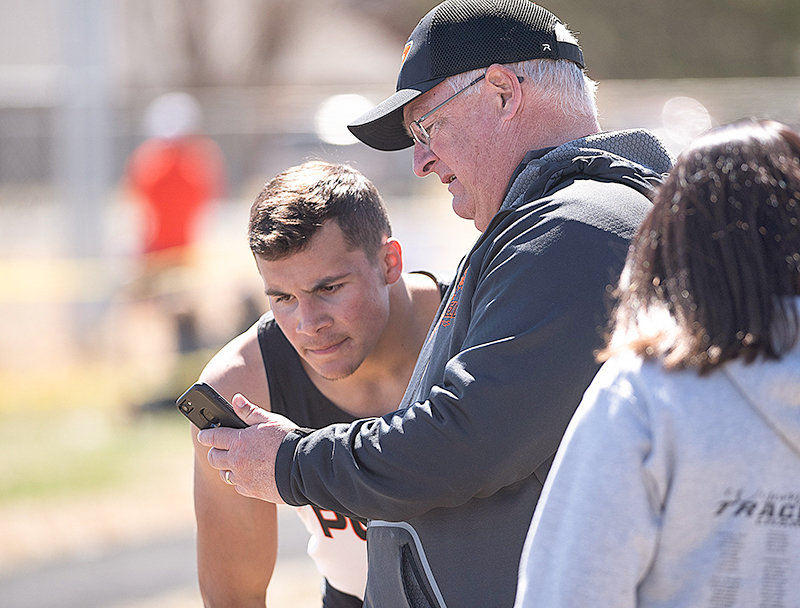 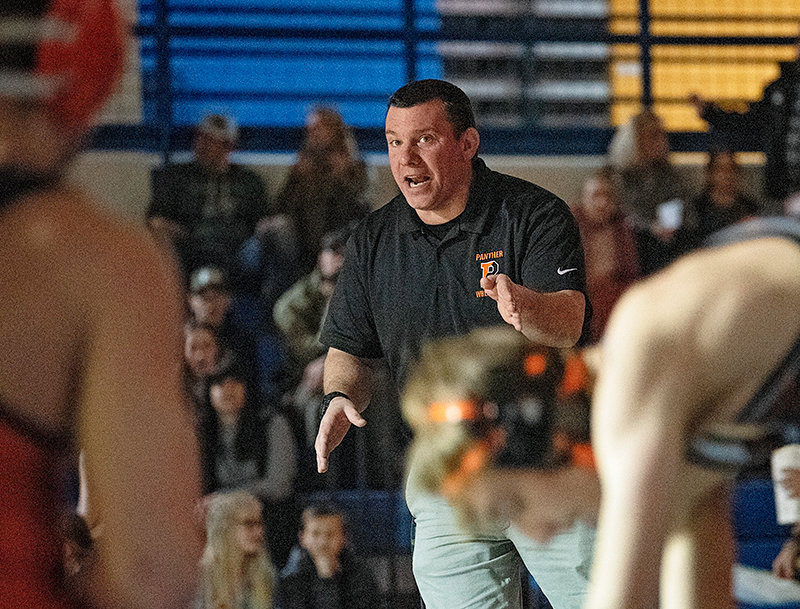 Head Powell High School track coach Scott Smith, along with retiring wrestling coach Nate Urbach, have been singled out for recognition on a national stage.

The two Panther coaches were nominated by their professional peers to represent Wyoming as candidates for National High School Athletic Coaches Association “Coach of the Year” in their respective sports.

The criteria include not only success in the win column, but also longevity, previous professional awards and state-wide leadership.

Heath Hayes, regional director for the national board with coaching tenure in Douglas and Kelly Walsh in Casper, explained the country is divided into eight regions. Wyoming’s region includes Montana, Idaho, Oregon and Washington.

PHS activities director Scott McKenzie is all in on Smith and Urbach being chosen.

“Coach Smith is very deserving of this recognition,” said McKenzie. “He has been a staple in the Powell community and Powell athletics for 25-plus years.”

McKenzie coached football with Smith in the 1990s, which he called a “privilege.”

“He [Smith] brings all of the attributes to the table that Powell athletics stand for; integrity, class act, competitive, sportsmanship and the list goes on,” McKenzie said. “I would like to thank Coach Smith for all of his contributions to athletics here in Powell, and we are honored to have him as a Panther.”

The AD had similar accolades for Urbach.

“When Coach Urbach came to Powell in 2004, he brought with him the fire and recipe needed to succeed at the 3A level in Wyoming,” McKenzie said. “Many of us quickly started to take note of his success, and his coaching model was copied. We as coaches in Powell grabbed another gear … we pushed ourselves and our programs to the next level.”

“The result? Powell has had a tremendous run of state championships in numerous sports since Nate [Urbach]’s arrival,” McKenzie said. “This recognition is most deserved for Coach Urbach, and I would like to thank him for jump-starting Powell athletics and giving us all new life towards being even more successful than we had been.”

Smith said he felt “very honored” to receive the recognition.

“There are great programs all over the nation and to have our program honored is fantastic,” Smith said. “I recognize that I am the ‘name’ at the top of the list, but the program’s success is because we’ve been able to build a high-quality staff with a great middle school program setting us up with enthused kids.

“Great kids plus a great coaching staff has led to the past 28 years coaching track in Powell” being “more fun than a person could expect,” Smith said.

Urbach similarly described himself as honored to have been selected for the award.

“I have been extremely fortunate to work with great kids and coaches,” he said. “Being selected a finalist would not have been possible without having a first-class school, coaches and athletes to work with.”

The National High School Athletic Coaches Association’s convention will take place July 23 in Lincoln, Nebraska; Hayes said some 3,000 coaches are expected to be in attendance.