RIVERTON (WNE) – The search for a missing 41-year-old Cheyenne man ended Monday afternoon, when his body was found on Gannett Peak. The deceased has been identified as Thor Hallingbye, a doctor … 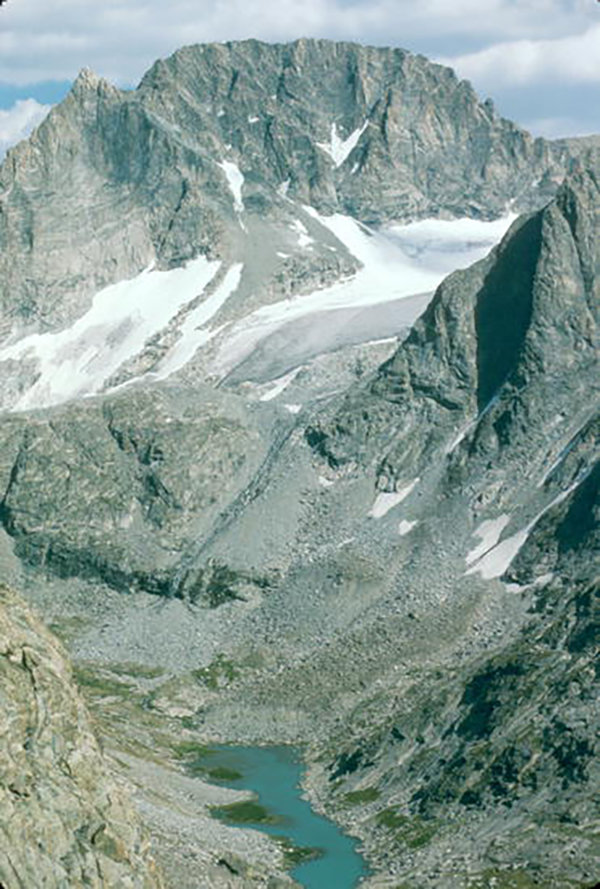 A Cheyenne doctor died while climbing Gannett Peak in the Wind River Range over the weekend. The peak is the highest in Wyoming, reaching 13,810 feet, and can be treacherous.
Photo courtesy U.S. Forest Service
Posted Thursday, August 19, 2021 8:00 am 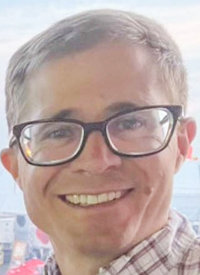 RIVERTON (WNE) – The search for a missing 41-year-old Cheyenne man ended Monday afternoon, when his body was found on Gannett Peak. The deceased has been identified as Thor Hallingbye, a doctor who worked as an anesthesiologist.

Sublette County Sheriff’s Office Sgt. Travis Bingham said the climber was reported missing Sunday morning, apparently after getting separated from his excursion group on Saturday, near Gannett Peak, the tallest mountain in Wyoming at 13,804 feet.

“At this time the death appears to be a tragic climbing accident,” Fremont County Sheriff Ryan Lee said Tuesday.

Hallingbye’s climbing party had entered the wilderness from the Green Lakes Trailhead in Sublette County, which is typical for climbers attempting the Gannett summit.

The Sublette County Sheriff’s office began search efforts Sunday and later found the missing man Monday afternoon at an approximate elevation of 12,900 feet, within Fremont County, on the northeast face of Gannett Peak.

The body was airlifted to the Lander’s Hunt Field airport late Monday afternoon.