Melissa Cook walked into the Powell Tribune smiling from ear to ear; from both ears hung miniature versions of her new book, “The Call of the Last Frontier: The True Story of a Woman’s … 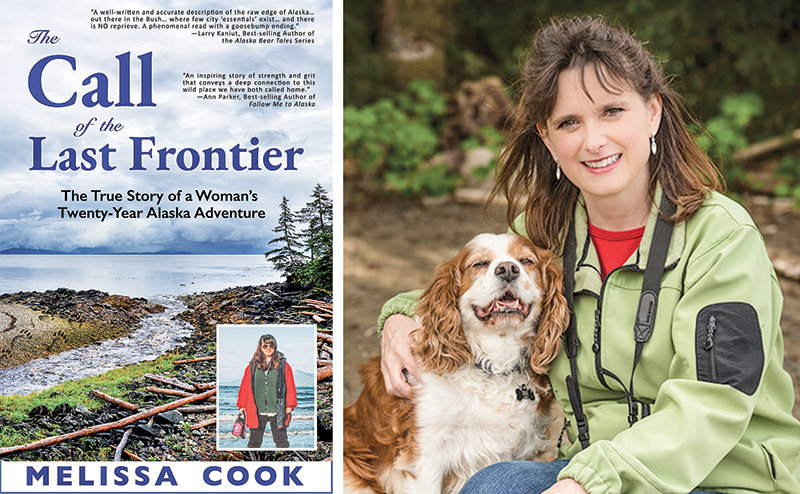 Melissa Cook walked into the Powell Tribune smiling from ear to ear; from both ears hung miniature versions of her new book, “The Call of the Last Frontier: The True Story of a Woman’s Twenty-Year Alaska Adventure.”

Cook will host an author talk at the Powell Library at 2 p.m. Wednesday, discussing her book about her 20 years in the education field in the Alaskan bush.

Cook started writing her book in 2016 but had the idea as soon as her plane landed in Alaska two decades ago.

“When I landed out in Alaska, I didn’t want to get off the plane. I knew that this was going to be something that I wanted to record. So I took notes the entire time I was in Alaska,” Cook said. “I deliberately wrote emails that I knew that I would want to keep to my parents and grandparents, printed every one, and when they died, I got a stack of them. I had 20 years of emails. I wrote newsletters, and I kept sticky notes at my desk all the time.”

According to Cook, her book is about perseverance and a positive attitude, despite tough circumstances. She was diagnosed with MS her first year in Alaska, which was also her first job as a teacher.

“You can feel sorry for yourself or you can realize that you get one shot at life and every day is a gift and you never know what you get today,” Cook said. “And so I think that might also be the message [of the book].”

Cook’s writing includes humor, pieces of Alaskan history and raw emotion. Cook even called the book a romance story between Alaska and herself, saying the book hits a lot of the literary beats of a romance novel.

In addition to Cook’s author talk, her book can be checked out from the Powell Library or purchased online through Amazon, where it enjoys a rating of 4.7 out of 5 stars.