In its second year of competition, the Powell Middle School boys’ club soccer team has seen a slow start to the season. The Cubs lost 6-2 to Worland on Thursday and tied Rawlins 4-4 on Saturday … 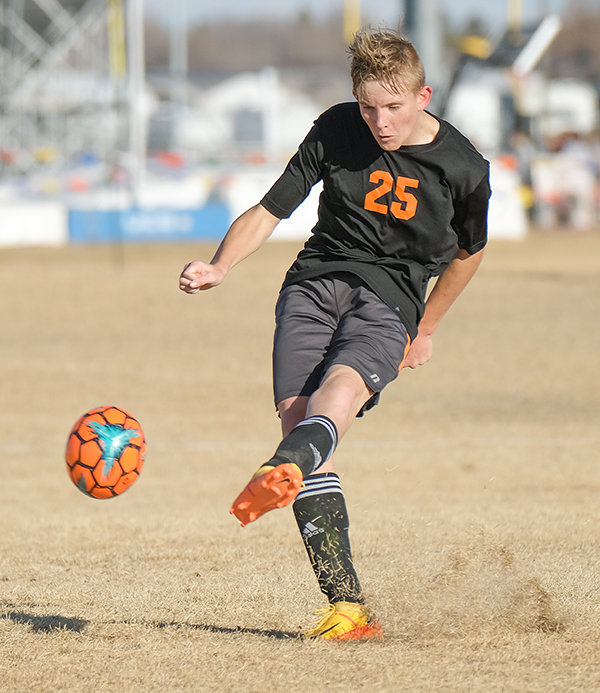 In its second year of competition, the Powell Middle School boys’ club soccer team has seen a slow start to the season. The Cubs lost 6-2 to Worland on Thursday and tied Rawlins 4-4 on Saturday in Worland.

The club team is starting their second season of competitive soccer and third recognized as a club, with the team trying to grow as a program.

In their first game of the 2022 season, the Cubs had a slow start in the first half as Worland came out on April 7 and put four past Powell.

In the second half, Powell strung together good attacking opportunities. Braxton Batt found the back of the net for the first time just minutes into the second half.

Worland then responded and kept the attack at arm’s length, as the Braves scored to make it 5-1 midway through the second half.

Batt scored again in response to bring the Cubs back to 5-2.

Worland scored one more from a penalty, as they defeated Powell 6-2.

A short turnaround sent the Cubs to Worland on Saturday to take on Rawlins, and tied the Colts 4-4 in their second game of the week.

The Cubs have one more game at home today (Thursday) at 4:30 p.m. against Riverton, before heading on the road for the rest of the season, which concludes April 30.

At the conclusion of its third season as a club, the program is expected to go before the Park County School District 1 Board of Trustees in an attempt to get sanctioned and funded by the district.