Cheryl O’Brien will visit the Powell Library next week to discuss her book about the prisoner of war camps that were set up in Wyoming amid World War II. 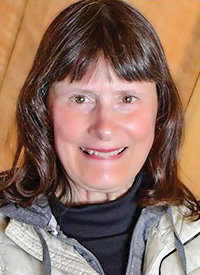 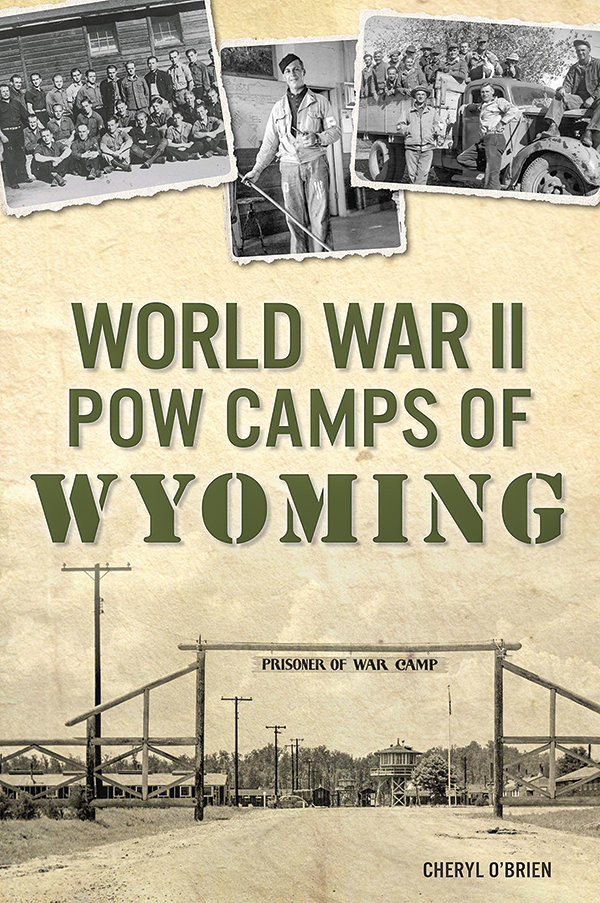 Cheryl O’Brien will visit the Powell Library next week to discuss her book about the prisoner of war camps that were set up in Wyoming amid World War II.

“World War II POW Camps of Wyoming” covers the history of the 19 camps and the labor provided by Italian and German prisoners while they were incarcerated. O’Brien will speak about her book at 7 p.m. Thursday, Sept. 16 at the library, 217 E. Third St. Refreshments will be served.

While locals are likely more familiar with the Heart Mountain Relocation Center — where Japanese Americans were detained amid the war — Italian and German prisoners were also incarcerated at sites in Powell, Deaver, Lovell, Basin and Worland. Thousands of prisoners were held across the state and provided labor while they were prisoners.

O’Brien lives in the mountains of Dubois, where she says she often looks up and thinks about the challenges the POW camp residents faced at the isolated timber camp there.

O’Brien grew up in New York and enjoyed a career with the New York State Department of Environmental Conservation before relocating to Wyoming in 2002. She returned to college and graduated from the University of Wyoming with a bachelor’s in social sciences with an emphasis in history and archaeology.