Above-average temperatures and little rainfall during the spring and summer seasons pose serious wildfire concerns across the region. Unless there is good late summer/fall precipitation, the Wyoming … 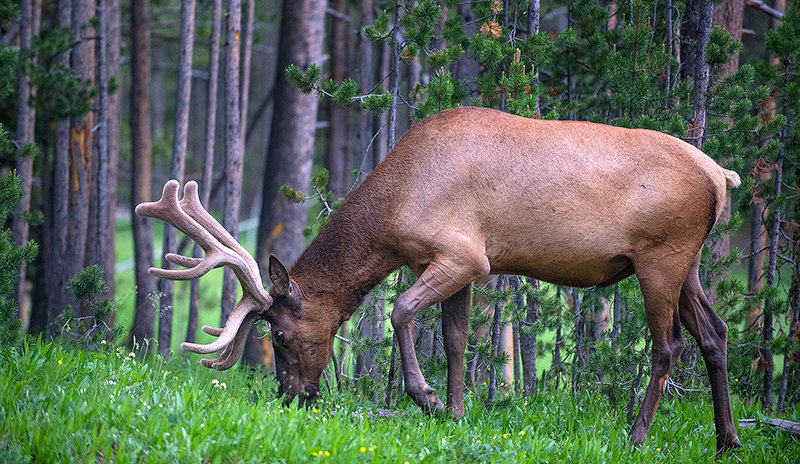 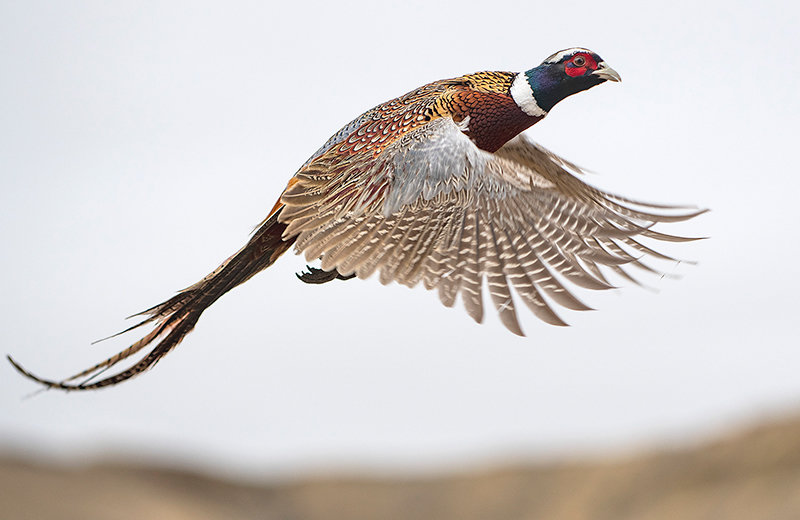 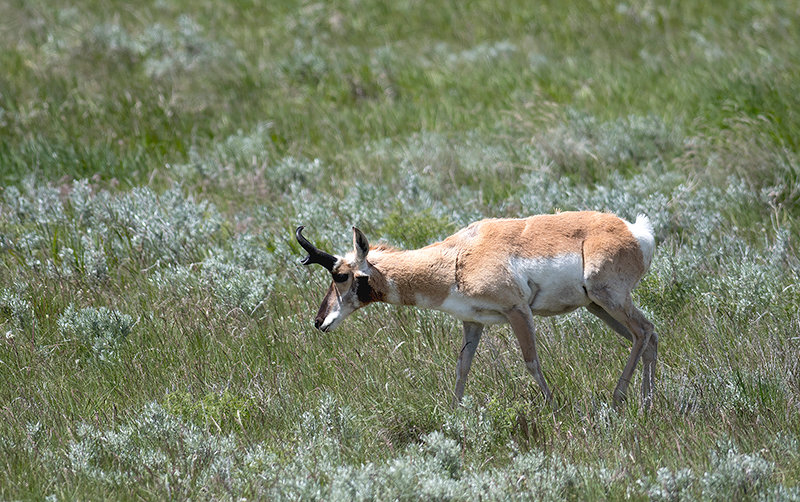 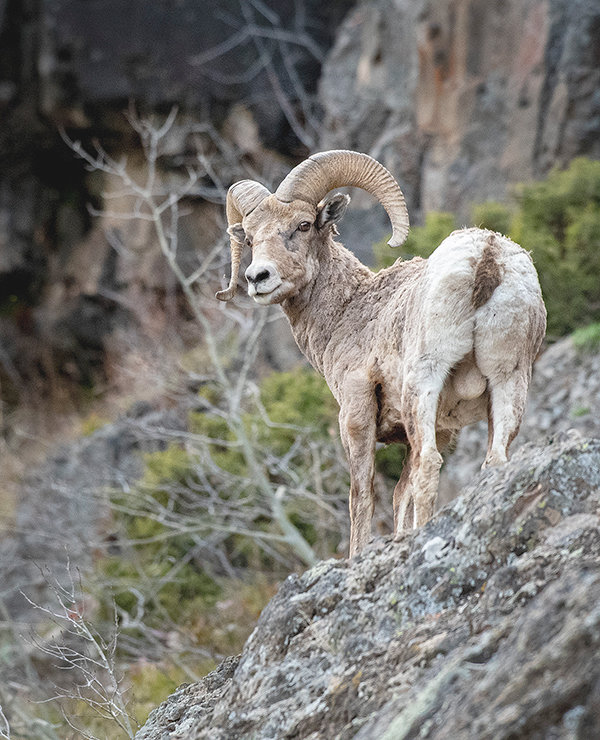 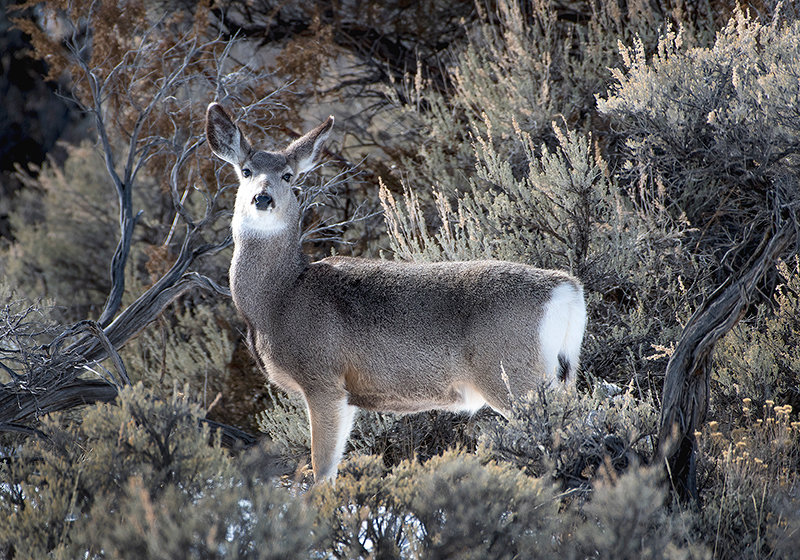 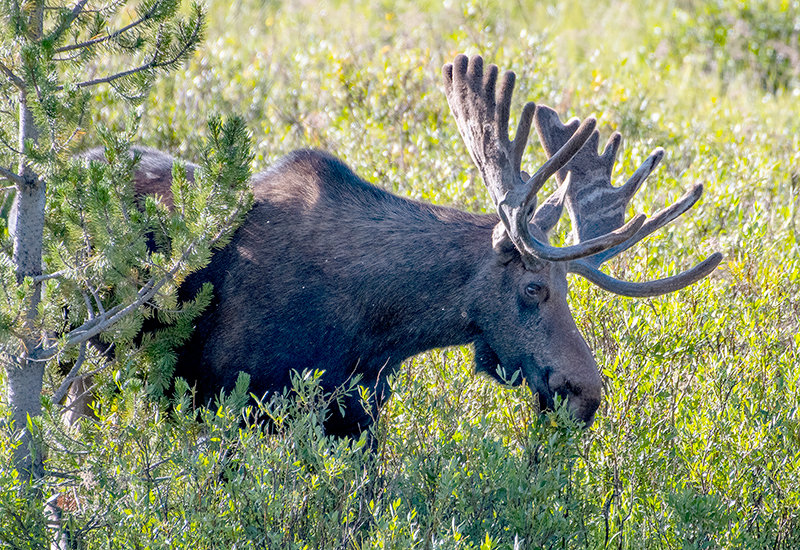 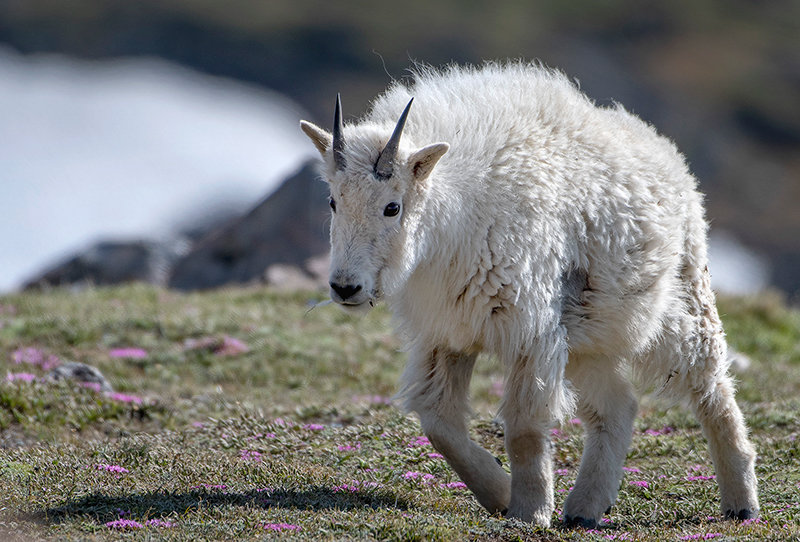 Above-average temperatures and little rainfall during the spring and summer seasons pose serious wildfire concerns across the region. Unless there is good late summer/fall precipitation, the Wyoming Game and Fish Department said the 2021 summer could negatively impact fawn survival over the coming winter due to reduced habitat quality.

Hunters, remember to review the 2021 hunting regulations for any season changes that may have occurred since the 2020 season.

The department provided the following hunting forecast for the Cody region:

Over 125 adult female pronghorn have been collared since November 2019 in the Carter Mountain herd (Hunt Areas 78, 81 and 82). These pronghorn experienced average overwinter survival during the 2020-21 winter. Additionally, managers have observed lower adult female survival rates this summer. While managers have not completed their pronghorn field classifications yet (usually completed by the end of August), early field observations suggest low fawn production throughout much of the region. Overall, managers predict that recruitment in 2021 will again be impacted by poor doe-to-fawn ratios. Pronghorn fawn production appears to be below average throughout much of the Big Horn Basin. Hunters should expect pronghorn hunting conditions and success to be slightly down for the 2021 season.

Deer overwinter survival appears to be at or below average throughout the Cody region. Collared adult female mule deer in the northern Bighorn Mountains experienced average overwinter survival. Mule deer fawn production throughout much of the region appears to be lower than average based on preliminary field observations. Winter deer classification surveys will provide managers with a better idea of what fawn production was for 2021. The Cody region observed below average fawn production for a majority of the deer herds during the 2020 deer classifications. A majority of mule deer herds within the Cody region are currently below their population management objectives. Deer hunters should expect deer hunting conditions and success to be similar or lower compared to the 2020 season. Prolonged drought and increasing chronic wasting disease (CWD) prevalence has had a negative impact on Big Horn Basin deer herds. The department hopes to see increased precipitation in the late summer and fall to help deer build fat reserves necessary for surviving the winter.

Elk overwinter survival was high for GPS collared adult female elk, and calf production for 2021 appears to be at or above average for most herds. Most elk herds continue to perform well within the region, with many herds exceeding their management objective. Elk hunters should experience similar hunting conditions and success as the last few years.

Moose herds within the Cody region are doing better the past several years. The Bighorn Mountains moose herd has recorded record high trend counts the past three years. Based on increased moose observations within the Bighorn Mountains, Hunt Area 42 has a new cow/calf license (Type 4) available for hunters in the 2021 season, with five licenses offered. Based on trail camera and field observation data from this spring/summer in Hunt Areas 9 and 11, the Absaroka moose herd is experiencing good calf production. Managers are observing a slight increase in overall moose numbers in Hunt Area 11, particularly within the Sunlight Basin area. Moose hunters should expect good moose hunting conditions and success in the 2021 season.

Bighorn sheep populations within the Absaroka sheep herd (Hunt Areas 1-5) have experienced a decline over the past five years. Managers have decreased licenses in some hunt areas to provide opportunity and maintain a quality sheep hunting experience. Cody regional sheep managers recently completed an intensive summer sheep survey of the Absaroka sheep herd, lamb ratios (production) based on preliminary data is above average. Assuming lamb survival is average or above average from now through winter, this could provide a positive increase in the population. Managers identified some ewes within the North Fork of the Shoshone that had severe pneumonia (both collared and uncollared animals), but the extent of this die-off won’t be known until winter classification flights are completed. The Devils Canyon (Hunt Area 12) sheep population continues to do well and produce large rams. Hunters should expect similar conditions and success to the 2020 season.

Mountain goat numbers in Hunt Area 3 continue to increase. A recent sheep flight documented good numbers of goats within this area, and good kid production indicating a growing population. Hunt Area 1 is experiencing lower than average populations and production over the past several years. Goat hunters in Hunt Area 3 should expect similar to improved hunting in 2021, whereas hunters in Hunt Area 1 should expect similar hunting conditions and success to that of the 2020 season. For Hunt Area 3, the Type 2 license is now limited to just that portion of the hunt area that drains into the North Fork of the Shoshone. This change was made in an effort to focus harvest on the growing number of goats in this area, and the relatively limited harvest that occurs within this area currently. Those hunting this new area should expect to find goats in remote and difficult terrain.

Managers are reporting observations of broods for pheasants, sage grouse, chukars, huns and even forest grouse. Upland game bird hunting should be similar to last year, but hunters should remember that upland bird populations have been down the past three years, so it will take a few good years for it to fully recover. Upland bird production seems to vary across the Basin. Some areas will be similar to or better than last year, while some areas will not be as good as last year. Rabbit hunting in the 2021 season will likely be tougher due to the recent outbreak of rabbit hemorrhagic disease which resulted in a reduction in rabbit populations across the region.